RF Explained: watt vs milliwatt vs microwatt, db vs dBm 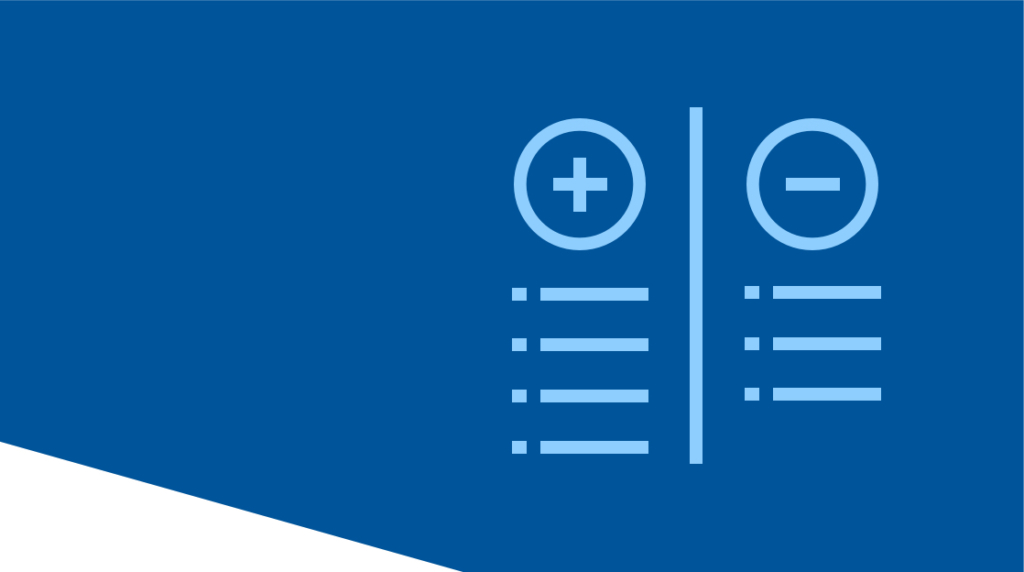 A question often posed when working with radio frequencies is "Why do I have no signal"? But what's often meant is: "How much signal do I have and how can I improve it"? RF has a bit of a peculiar way of looking at its metrics. The health of your network is largely determined on being able to recognize and use statistics and ratios like Signal to Noise Ratio (SNR) and Signal to Interference/Noise Ratio (SINR).

Radio frequencies, being a sub facet of electrical energy, is measured in a very similar way with the watt. A watt is a measure of charge and is defined as a Joule per second. Most wireless, with particular respect to WiFi and IoT, is dealing with units of power that are much smaller than a full watt — and for good reason. A watt would be unwieldy to use if we always had to precede it with a lot of zeroes. Fortunately, the milliwatt takes its place.

A milliwatt is somewhat the opposite of a kilowatt, being a thousandth of a watt, represented as mW when written. The mW is going to be your second most popular unit of power, with most APs both IoT and Wi-Fi, emitting between 1 mW and 1 full watt, usually constrained by regulatory agencies rather than capability of the device itself. For IoT especially, it's notable that it behooves the engineer to set the lowest possible tolerable transmit power.

IoT devices also are often battery-based, and have a pressing need to conserve power. Some are so efficient they can even go years at a time without service, and up to 10. Newer methods and devices are coming out all the time, with energy harvesting devices seemingly being preeminent in this space. Passive energy harvesting has historically been very low yield and as such didn't see much adoption. Today, due to better miniaturization and more efficient devices, even a device that can harvest 1/mW a day is a worthwhile gain.

Previously, we covered the mW being the second most popular measure you'll run into; the other is dB or dBm. Decibels (dB) are a ratio measurement. They are one tenth of a less commonly used measurement, the "Bel". Decibels are most commonly used as a comparative quantity, most often when comparing two power measurements, or an idealized comparison like gain in antennas. Decibels are also used in conjunction with mW to create a hybrid measurement, called dBm or Decibel-milliwatt. Most of the power readings one will come across will be written in dBm and generally in the 1-30 range, depending on the regulatory domain  in your jurisdiction.

Note that dBm is a fixed ratio measurement that represents most of the reasonable range of powers in RF. It becomes unwieldy even with mW to describe the difference between say, 500 mW and 750 mW. 0dBm is equivalent to 1mW. 3 dBm is equal to 2mW, or very nearly. To avoid having to do a lot of math, here's some tips on conversion.

For every +/- 3 dB change, it's double or half the real power. In other words, 3dB in either direction is a factor of two change. This is referred to as The rule of threes. Similarly, for every 10dB increase or decrease, it's a change of a factor of ten; This is agnostic of what the original number is. See the following:

dBm is also Commonly used as a standalone measurement for signal, instead of radio input power. Because of Free Space Path Loss, this number is nearly always negative, but works the same way. Instead of numbers being too big to handle effectively, they are instead too small to handle, with -70dBm being representative of a billionth of a watt, or a NanoWatt. Most of your receive signals will be found here, with a good receive signal being considered between -50dBm and -70dBm, or sometimes even lower.

Imagine you're at a rock concert and trying to talk to your friend. You're both speaking at a reasonable volume, but can't hear each other. Why? Because your environment is noisy. There's a lot of very loud communication not meant for you and it's overwhelming your senses. Conversely, if you were in a completely silent room, you'd be able to hear your friend whisper from much farther away than you usually would. The same is true for RF as well. In this case the noise spans a large amount of different emissions from cosmic background radiation to other intentional radiators like other APs or even electrical motors. The difference is that your ears can understand, or demodulate all of the frequencies that you hear.

For your IoT devices, they'll widely ignore everything that doesn't overlap the specific frequency range they're focused on. The additive nature of all of these signals that your device can't understand, but cover the frequency you're using is referred to as the noise floor. The noise floor is, for more complicated reasons, an assumption. It's the rough power equivalent at which the radio cannot demodulate any signals and couldn't distinguish the wanted versus the unwanted signals. There are also rare exceptions, such as WCDMA where having transmissions in this area are by design, but they are comparatively rare. In most environments, your noise floor will  be between -95dBm (very quiet) and -80 dBm. Please note that intentional transmissions that can be demodulated are not considered part of the noise floor, but are instead considered to be contending signals.

SNR (Signal to Noise Ratio) and SINR (Signal to Interference/Noise Ratio) are dB comparisons of the demodulated signals received — in dB with the distance from the noise floor. For instance, if your intentional signal is -70, and your noise floor is -90, you have a SNR of 20dB. Note it's not in dBm, it's a pure ratio rather than being a measurement in of itself and is therefore dB. SNR is one of the best network signal health indicators that's easily available, and more importantly, is valid in any environment, as opposed to a raw signal suggestion. Most manufacturers of wireless equipment will suggest that you have the devices run at a specific SNR or SINR to ensure it can demodulate your signal efficiently. The more efficient it is, the less power and time spent, the longer the life of your devices.

SINR is the same sort of ratio, but instead of just the noise floor, it includes interference. SINR is extraordinarily hard to identify without a spectrum analyzer in most situations. However, it may be more useful in very sensitive transmission handling where the presence of other devices may be a critical part of the design. When designing a new deployment in either format, a spectrum analyzer is recommended. It can aid you in identifying sources of interference, as they may come from places you wouldn't initially expect, like electric motors, large machines, or things that shouldn't  be emitting a signal. Such as rogue APs or illicitly enabled or installed APs. Getting to detect these verses the signals you want is also a great way to learn about RF propagation as well.