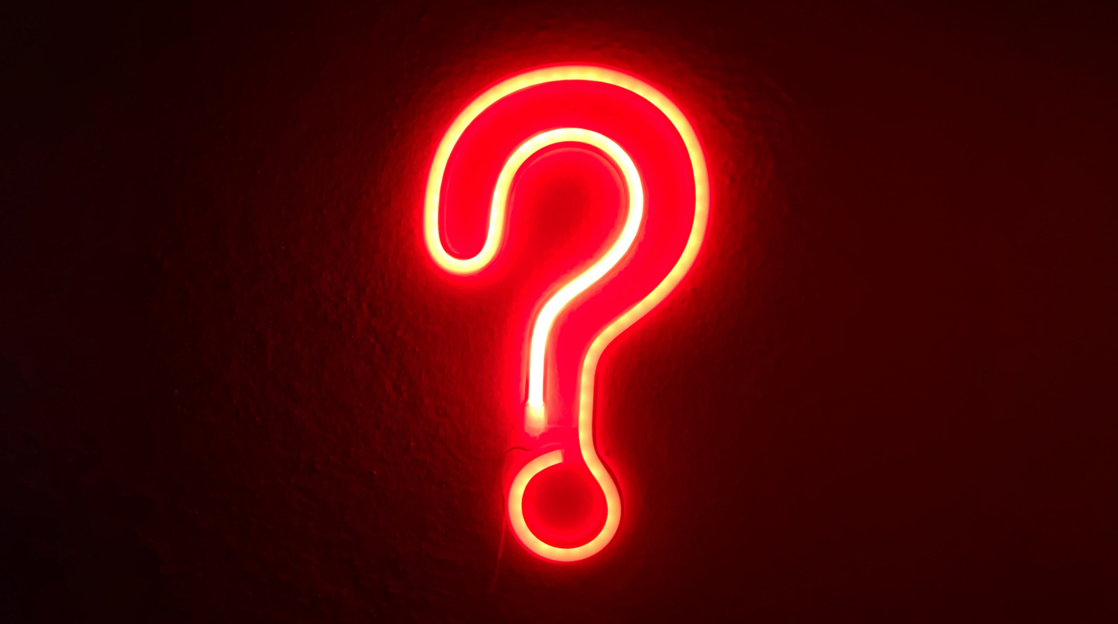 Suffice it to say, this certification will grab the attention of any employer searching for an Ansible expert. After all, those who pass the exam will have a wide range of knowledge in network automation.

In this post, we will walk through all things related to the EX457 such as objectives and who should take the exam. After parsing through the ins-and-outs of the exam, we'll decide if it is worth taking at all.

The EX457 tests a wide range of topics spanning from basic Git Operations to Ansible Towers. This would generally be considered an intermediate exam, considering the wide breadth of knowledge needed to complete all the objectives. The EX457 is a hands-on, practical exam. It lasts four hours and costs $400 USD. Let's briefly cover some of the topics covered on the exam.

For this objective, you need to understand how to run commands from a shell script, use a text editor to modify files — and have a deep understanding of SSH.

For anyone coming from a software developer background, working with Git should be pretty easy. For this Ansible exam, you should be able to execute basic Git operations such as closing, adding files, and uploading Ansible files.

Here is the meat and potatoes of the exam. Configuring Ansible focuses primarily on writing the configuration files, determining how to connect different pieces of infrastructure, and configuring authentication. These are all deeply nuanced and complex tasks, so expect to spend a lot of your time here.

Understand how to write and execute Ansible playbooks. An Ansible playbook is a template file that allows for re-usable and repeatable configuration of a multi-machine deployment system.

Think of it as a football coach's playbook. He may have plays such as Hook and Ladder, Statue of Liberty, or traditional running plays. Each one of these are a template, yet different players can line up for them. Ansible playbooks are the same thing: tried and true configurations to make a network engineer's life easier!

This section focuses on understanding the nuts and bolts of Ansible template design. Anyone with a software developer's background should have no qualms with this objective. The candidate will need to know how to loop over IP addresses, work with variables, control playbooks with execution tags and more.

Additionally, this topic will cover Ansible Vault to secure sensitive data such as passwords. For an example use case, a candidate should be able to successfully run an Ansible playbook pointing to a given vault-id.

First off, this is not referring to security roles, which is what people generally think of when they hear the word "roles".  Ansible Roles is a way of automating components by grouping them in a specific file directory outlined by the official documentation. By creating a specific file hierarchy, we can easily pass these templates and components to other engineers so they can replicate the Ansible configuration.

For example, let's say you wanted another developer to have a tomcat server installed on their VM's when they run a playbook. This information can be passed into the role, so the other engineer does not have to set up anything. Just run the role.

Remember, the role directory can be created for you by using ansible-galaxy role init <role name>. Once the role is created, it can be executed from an Ansible Playbook.

What Experience Do You Need for the EX457?

This exam is for network engineers and infrastructure engineers. Candidates are expected to have worked with Ansible for at least a couple years before taking the exam. In fact, five years of DevOps experience would be very helpful before taking this exam. As always, this is just a recommendation. By all means, take the exam if you feel ready for it!

The EX457 is an invaluable certificate that will give you a leg up in your career. However, that is only if your career is directly related to Ansible and Red Hat Linux. Some people viewing this article may wonder which of their employees may benefit from this certificate, or even if you yourself may have something to gain. Let's take a look at a couple different careers that would benefit from the EX457.

Network Administrators are the core demographic that would benefit from this exam. With the advent of IaaS, network engineers have had to do more coding than ever to keep up with current trends. Ansible is the perfect solution for those who have a beginners understanding of Python, and a lot of experience networking.

An Infrastructure Engineer works with an engineer to design a layout of their organization. They have to take into account current technology, security requirements, and an overall vision for the network. With all that being said, a working understanding of Ansible is crucial for designing a Linux based infrastructure. If you are in the business of designing or working on IT infrastructure, this certification is critical.

A DevOps engineer ensures the software development process at their organization is up to snuff. Often Ansible playbooks are a critical component of the software pipeline. With that being said, it would be great to have a working understanding of Ansible if you are a DevOpsengineer. Understanding how an Ansible Role is being created will be critical to troubleshooting any issue that may arise in the Jenkins or Bamboo Pipeline.

For $400 dollars and four hours of your time, you may be wondering, is EX457 really necessary? After all, hand-on tests are notoriously difficult, and the price is steep. With all that being said, if you work regularly in Ansible or plan to work in Ansible, then the EX457 is undoubtedly worth it for two reasons.

The best part of earning any certification is the skills learned in the process. Often when people use a technology at work, they utilize it only to perform a certain task. By studying for the EX457, it's guaranteed knowledge will be imparted that will expand your understanding of Ansible.

For example, the certification requires all candidates to understand and use Ansible Tower (AWX). You may have used Ansible before, but perhaps your organization under-utilizes AWS — or doesn't use it at all. After taking the EX457, you will be in a position to take a leadership role and convince management of its value.

Taking and passing the EX457 proves to people you are an expert on the subject. Because everyone knows it is a hands-on exam administered by Red Hat, there will simply be no questioning that. Ansible in a complicated and nuanced technology. This certification shows you are ready to handle and troubleshoot every facet of it.

Not only does it show you are an expert, but you possess the initiative and drive to take on a leadership role at your organization. Employees with initiative and competency can be hard to come by, which means earning the EX457 will make you a hot commodity indeed.