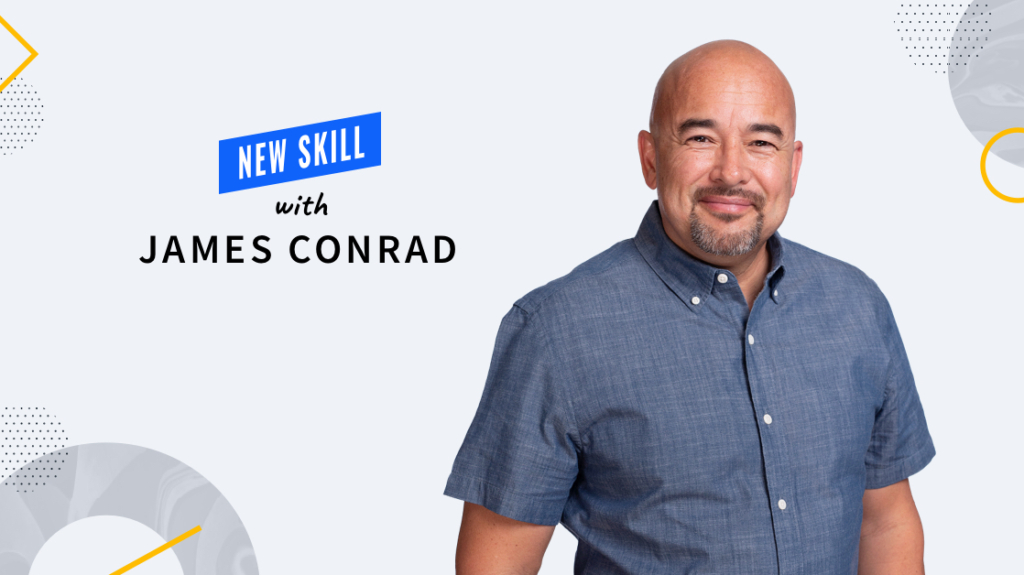 In this 6-video skill, CBT Nuggets trainer James Conrad shows you how to have a well-rounded desktop protection environment. Watch this new Windows 10 training.

The Verdict on Microsoft Windows Defender

Microsoft acquired what was essentially the prototype for Windows Defender back in 2004. At that time, it was purely anti-spyware, but it’s been expanding its protection portfolio. And ever since then, some version of the digital defender suite has been bundled into versions of Microsoft’s operating systems. Though Microsoft's Defender product started as a simple anti-spyware tool, it has grown into a trusted full-fledged anti-virus and endpoint protection tool that rivals larger names in the industry.

The Windows 10 version of Microsoft Windows Defender is a piece of software that’s aware of its humble beginnings, and its team has made great strides toward making a more robust total cyber defense application. New versions of the software suite include virus detection and removal in addition to its real-time and automatic anti-spyware. Its firewall and network protection capabilities are robust, and it has one of the industry’s largest libraries for detecting phishing sites.

Windows Defender has come a long way since its early anti-spyware only days into total device security. Its features aren’t just numerous, but they’re continually being improved upon, and they’re integrated into the operating system itself as well as Azure's cloud infrastructure.