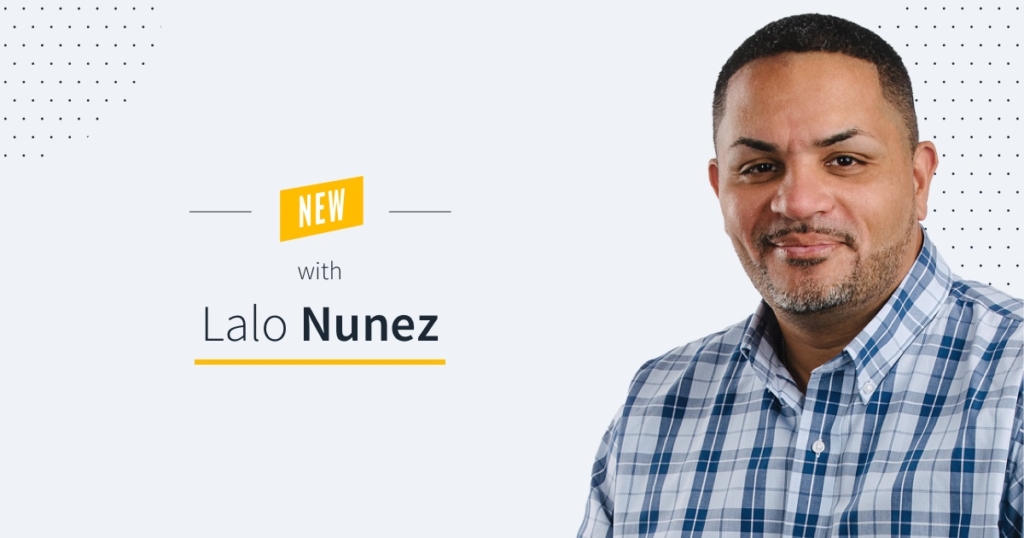 Learn Cisco Collaboration with one of these courses:

Audio and Video Basics: What Are Codecs?

In the world of digital media, codecs are the pieces of software that control audio and video. Without codecs, we wouldn't have things like streaming media. Let's take a closer look at what a codec is and how they play a role in business today.

Codecs are compression technologies for media. They allow a way for electronic devices to both create and play audio and video. In general, codecs contain two components; a piece to encode (or create) and a way to decode (or read) a media file. Codecs are like a common recipe that devices use to know how to encode and decode media files.

Though you may think of codecs as purely for entertainment (mp3 and mp4), codecs also play a crucial role in business.

For example, the G.729 and G.711 codecs are popular codecs for VoIP systems. The G.729 codec can use less network bandwidth than G.711, something that some businesses may need, but at the cost of poor audio quality.

That is a good general rule of thumb for most codecs – the more compression it uses, the lower the quality the final product will most likely be.