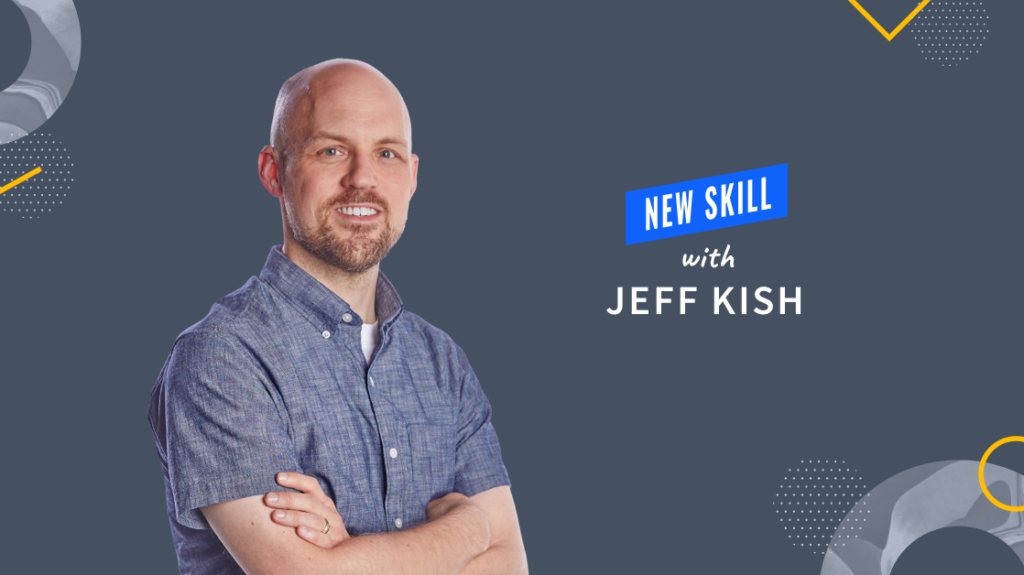 The Nexus series family of networking switches made by Cisco was first introduced in January of 2008. Cisco introduced the Nexus line of switches with the Nexus 7000. Since the release of that switch, Cisco has grown the Nexus family of products to offer solutions for a variety of business use cases.

The Nexus 5000 series is a 1U or 2U rack-switch depending on which configuration is purchased. They are equipped with 20 to 96 different interface ports running at 1 or 10gbs. This series also includes FCoE capabilities.

The Nexus line of products includes various pieces of hardware for different tasks. The products mentioned above are only three examples. You'll need to understand what options each product offers and when each product is best used for various use cases.