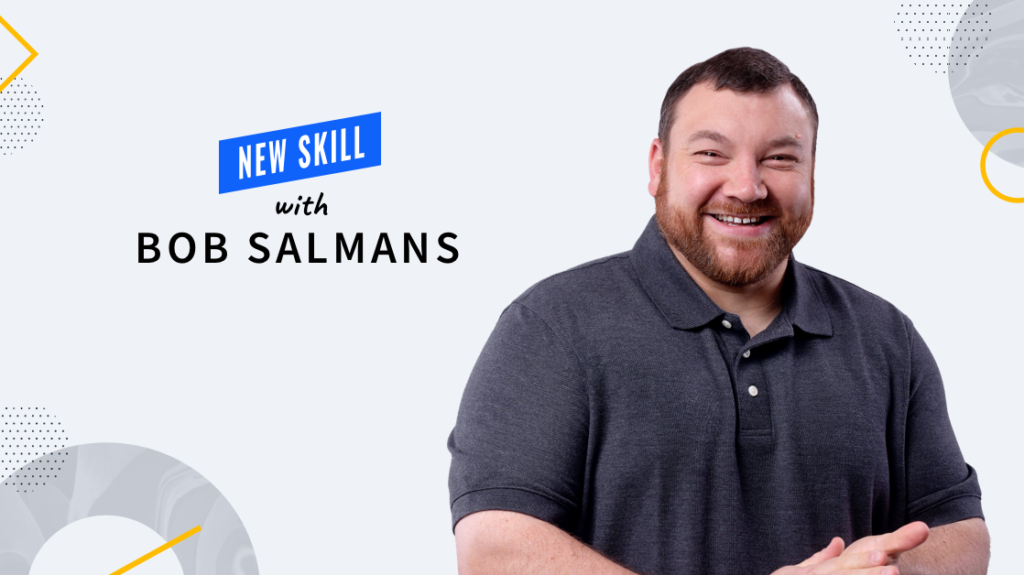 In this 9-video skill, CBT Nuggets trainer Bob Salmans examines weaknesses in several host based protocols such as SMB, SMTP, SNMP, and LLMNR. We’ll not only look at the protocol weaknesses but we’ll also look at how to exploit them. Watch this new CompTIA training.

What are the Vulnerability Risks Associated with the SMB Protocol?

The SMB Protocol is one of the most common network protocols that supports communication between network-connected devices such as workstations, Network Attached Storage or NAS devices, printers, and other various devices found in the modern IT environment. Unfortunately, SMB is also one of the most highly exploited communication protocols when due to some underlying vulnerability issues.

Pre-2017 the SMB protocol exposed a serious vulnerability that was used by hackers to gain entry to an organization's IT environment and stage malicious cyber attacks. This vulnerability was patched; however, some organizations to this day haven't applied the patch, leaving their environment extremely exposed to formidable hackers.

SMB is such a security risk since malware can propagate with ease once gaining access to an organization's IT environment. To this point, once malware breaches a network, it will start to infect workloads and attempt to encrypt backups stealthily so that once an organization realizes they've been breached, all of their production data and backup data have been encrypted.