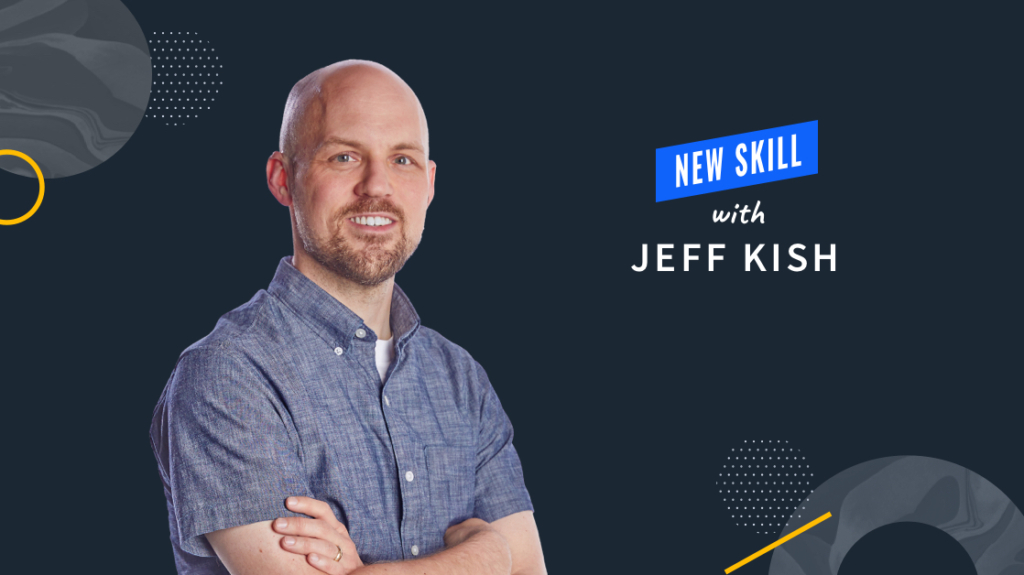 Why is the Leaf-Spine Topology Gaining Popularity?

In data centers around the world, the traditional architecture is a three-tier topology. At the top is the core layer, below that the distribution layer and the access layer underneath that. These layers and tiers have different names in different conventions, but it’s a well-established architecture for data center design.

But there’s a rival to that design which is gaining popularity in certain data centers. That’s the Leaf-Spine architecture, which effectively collapses the middle layers with a different application of switches. In the bottom layer of a Leaf-Spine topology are the Leaf switches: access switches that gather up traffic from servers and pass it directly to the core of the network. In the top layer are the Spines: switches that use a full-mesh topology to pass traffic back and forth among leaf switches.

The Leaf-Spine topology is gaining popularity because of how many data centers are seeing increased east-west traffic. Virtualization, private cloud, software defined networking and similar services depend on east-west traffic which can increase overall traffic on the network. The Leaf-Spine topology helps address that better than traditional topologies which are better suited for north-south traffic.