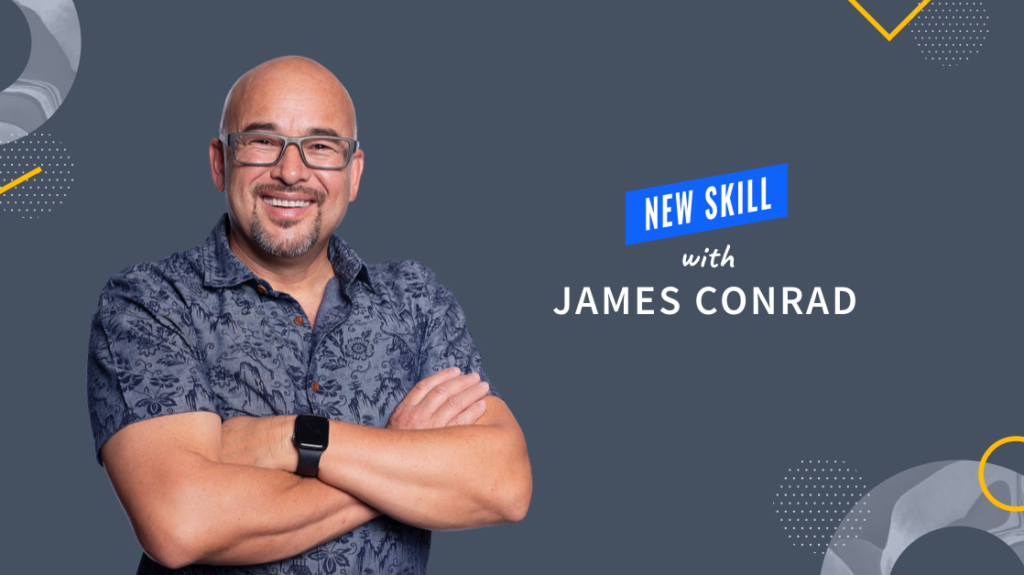 What is a Virtual Private Network (VPN)?

A Virtual Private Network (VPN) is a means of creating a secure connection over the Internet. VPNs were originally developed to allow organizations and their employees to make secure connections. But today many individuals use VPNs as well, as a means of keeping their Internet activity private and for accessing regionally-restricted web content.

VPNs work by creating a data tunnel between your network and another location, making it seem as if you are connecting to the Internet from this other location. VPNs further encrypt data that passes over the Internet.

You can deploy VPNs on not just computers and mobile devices, but also on routers, for the purpose of providing further security and data encryption. Some routers include built-in VPN clients in the form of firmware, such as DD-WRT, OpenWRT and Tomato.

OpenVPN is an open standard for creating VPNs on both clients and servers. It uses OpenSSL and TLS for encryption and security.