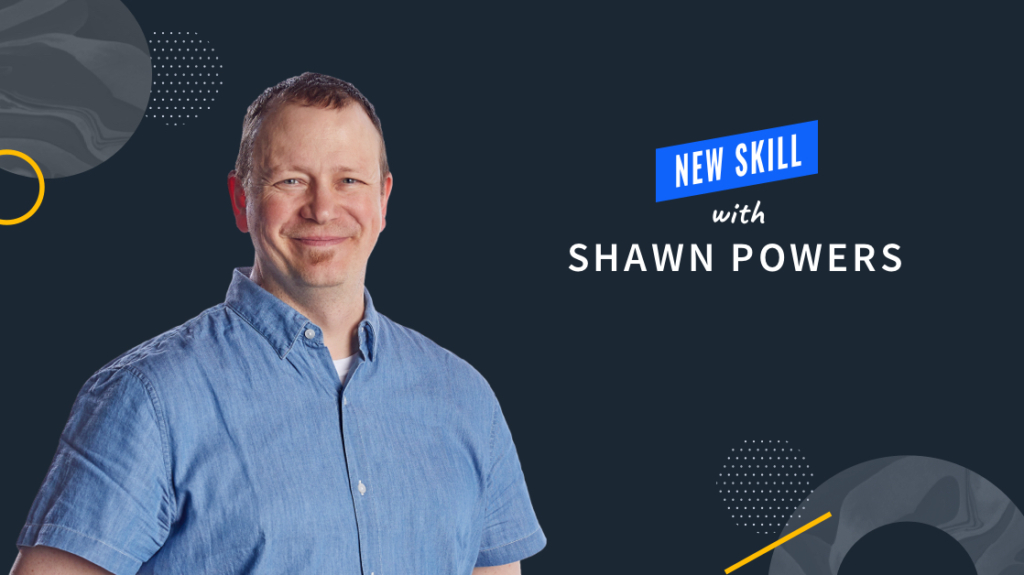 In this 5-video skill, CBT Nuggets trainer Shawn Powers teaches you how to diagnose and remediate hardware and application errors on a Linux system. Learn how to compile a program that uses system libraries and how to add additional repos to Ubuntu and CentOS. Gain an understanding of program dependencies, code libraries, snaps, and the various issues that can arise when working with file ownership and service accounts.

This skill is part of a series that will prepare you for CompTIA’s XK0-004 exam, the one exam that must be passed to receive the Linux+ certification. Watch this new CompTIA,Linux training.

What is a Linux Package?

A Linux package is an archive used for installing, maintaining and removing software on a Linux-based device. You can look at packages (and their managers) as being the equivalent of executable installers on a Windows computer. In Linux, a repository administers sets of packages, which include all the files necessary to manage an application's existence on a device. It also includes a list of dependencies that detail what software (and its versions) must be installed on the device in order for the application to function correctly.

You need packages in Linux because not every Linux device has been configured in the same way. So, an application that will run on one device may not run on another.