5 Job Titles that are Steady 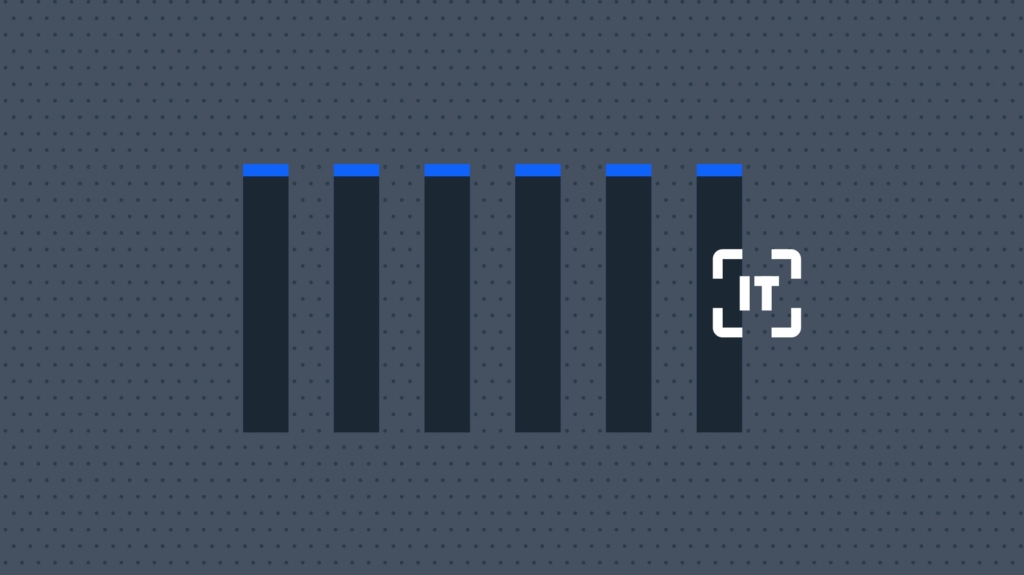 When the job market for the IT industry is viewed as a whole, it can seem chaotic — and that can make someone who has to make decisions about their IT career nervous. Obviously, the IT community is growing. And the portion of national, state and regional economies that Information Technology jobs make up is huge and growing. But sometimes it can be hard to tell which jobs, specifically, are the most attractive.

If you're in the IT job market and you're wondering what jobs are reliably needed throughout the country, read on. We've got a lot of information about IT jobs all across the country and have been trawling it for IT job trends. If you want to see what the IT job scene is like across the country, try our interactive map, the State of IT jobs.

This list covers the five IT jobs that are consistently being talked about, searched for, posted about, and sought after. All throughout 2019, these jobs reliably had companies posting job openings for them or remained steady in terms of how many people held jobs like it — all across the country:

It's little surprise that solutions engineers should be one of the most steadily in-demand IT jobs in the country. Solutions engineers are sales experts who are often trained in many different aspects of software and hardware implementations within the business they support. IT jobs are thriving right now, and as the industry expands, the best-trained sales personnel will remain in high demand throughout the country.

Despite a slow start in the early months of 2019, solutions engineer positions rose sharply in June and then remained at very high levels for the rest of the year straight through into 2020.

All over the country there was high interest in solutions engineers, but the greatest interest was on the coasts and in Minnesota. Of all searches done for solutions engineers, California is where the most happened, followed by Massachusetts, Minnesota, New York, and New Jersey. Many metro areas saw a lot of interest in the job title, including San Francisco/Oakland, Austin, Seattle/Tacoma, and Washington D.C.

Any job that's related to network security is in incredibly high demand, all over the country. As AI and data automation becomes increasingly available and attractive, experts in network security are necessary for companies trying to keep their data, sales and customers secure.

Overall, network security is a very popular term in job posts and currently-held job descriptions. In fact, out of all IT jobs, jobs related to network security have the highest gross number of returns and demand for them remained the least volatile throughout 2019.

The traffic about network security is distributed quite evenly across the country, not in volume of search, but relative interest. Network security is actually an unusually popular search term in South Dakota, Montana and Alaska — with more people searching for the term in those places than is normal in other states.

In terms of metropolitan areas doing the search most frequently, Macon, Georgia tops the list of places in the country doing the most searches for network security relative to other searches. Sioux Falls, South Dakota and Augusta, Georgia also top the list, above Tyler, Texas and Huntsville-Decatur, Alabama.

It should be no surprise that IT support specialist was a popular search term both for those seeking jobs and companies looking to employ them. Although the relative popularity of the search term varied by week in how many people were looking for it, nevertheless interest remained strong.

Companies all across the country are relying more and more on digital solutions, and having an in-house expert to troubleshoot and handle computer systems can often spell the difference between a project getting finished at all or not.

Maryland, Wisconsin, Illinois, Texas and Georgia all showed high interest in IT support specialist job searches throughout the year. Washington, D.C., San Francisco/Oakland, Chicago, and Portland were the metro areas that reliably searched for IT support specialists more often than the rest of the country.

Like IT support specialist, it's hardly surprising that network technician as a Google job search enjoyed steady interest throughout 2019. In late spring, the term declined in interest until it spiked to its highest levels in mid-June. Throughout fall and winter, it remained popular and eventually gained in popularity as a job search toward the end of the year.

Colorado, Virginia and Georgia were the states that had the most interest in network technicians relative to the rest of the country. As for metro areas that were regularly searching for network technician, Sacramento/Stockton, Miami, Atlanta, and Washington, D.C. were where searches for the term significantly led the national average.

From our data, there are very few jobs that performed as reliably strong as project manager. Relative to other IT jobs, project manager not only had a much higher quantity of job offers posted throughout the year, but the number of offers remained level throughout 2019.

According to Google, project manager is a very, very common search term when searching for jobs. In fact, it's much more popular a search term than nearly any other search term about IT jobs we've come across. Mid-summer saw a sudden downward trend in popularity for the position, but otherwise project manager was among the most searched-for IT terms throughout the country in 2019.

Project managers are popular across the country because of the increasing levels of digital complexity entering the workplace. As interoperability, big data and automation become more commonplace, the ability to plan for, implement and oversee projects to completion is more and more valuable. Project managers, especially certified PMPs, are among the most reliably looked-for IT professionals in the country.

The east coast seems to have a greater interest in searches for project manager than the rest of the country tends to. Washington, D.C., New York, Maryland, Massachusetts, and Virginia lead the country in places where project manager is searched for in relation to available IT jobs. In terms of specific metro areas, Austin, Texas, San Francisco/Oakland and Charlotte, North Carolina lead the nation in interest.

Hopefully this sense of which IT jobs won't be going anywhere any time soon reassures you to the shape of the IT job market: healthy. We've determined that these five jobs had reliably high interest from companies throughout 2019, and early data from 2020 does nothing to change that assessment.

On top of all this, if you're planning a career change within the Information Technology industry, or into it, our interactive map of IT jobs throughout the country, State of IT Jobs, can help you visualize them.