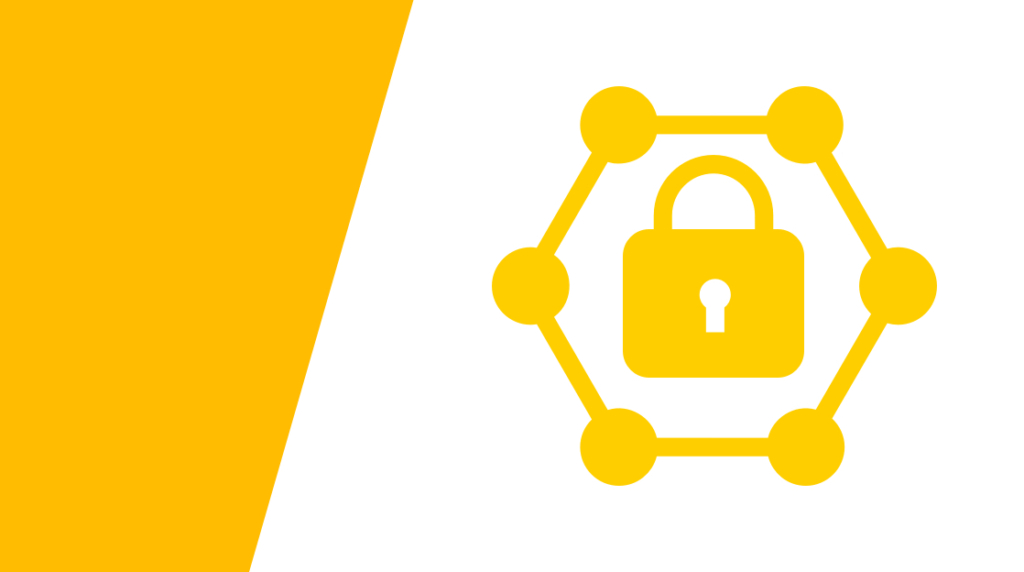 If you've been keeping up with the SD-WAN scene, you may have heard the term SASE. It's short for secure service access edge and pronounced "sassy". SASE started gaining popularity after Gartner coined the term back in 2019.

There's a lot of hype around SASE, and big names like Cisco, VMware, and CloudFlare have bought in, releasing SASE offerings the past two years. Of course, tech buzzwords are common and some have argued SASE is just a new marketing term for existing tech.

Here, we'll take a closer look at what SASE is, explore the efforts to standardize SASE, and help you decide if this acronym is worth remembering — or just another IT buzzword.

SASE is a framework that combines wide area networking and security functions into a single cloud-based architecture. With SASE, instead of having separate appliances or cloud services for SD-WAN, SWG (secure web gateway), firewall, CASB (cloud access security broker), IDS/IPS (intrusion detection system/intrusion prevention system), and VPN, you have a single holistic cloud-service that does it all.

The SASE vendor provides access to a private network of PoPs (points of presence) around the world. Users connect to that network and all the SD-WAN and security functions are inherently part of everything that happens from there on out.

Of course, because SASE is still a relatively new concept, you can find different definitions depending on where you look. Interestingly, even though they coined the term, Gartner's glossary doesn't have an entry for SASE. Different vendor's implementations of SASE vary, so there isn't a single definition of what is and what isn't SASE that everyone agrees to. However, key characteristics of SASE include:

What Problems Does SASE Aim to Solve?

One of the best tests for any buzzword is checking if it actually addresses any real problems we couldn't solve or couldn't solve as well without it.

The basic idea is that the SASE model is a better fit for modern networks with on-premises and cloud workloads than deploying a combination of solutions from different vendors. For example, with SASE, you don't need multiple discrete WAN and security appliances. Ideally, getting all those functions in one place should have cost, ease of use, and performance benefits.

Additionally, in a world where more and more users are accessing resources remotely, centralizing access in the cloud can streamline the creation and enforcement of security policies.

Given that, the benefits SASE can deliver include:

If you've been keeping up with different SD-WAN implementations over the last few years, you may have noticed a lot of what we said about SASE could be applied to solutions labeled SD-WAN. In part, that's because both of these terms are buzzwords and marketers have begun calling some cloud-based SD-WAN products SASE. With terms that involve a lot of abstraction and lack a specific technical definition, this is to be expected.

However, there is a better way to understand the differences. Simply put: SD-WAN is a subset of SASE. In the SASE model, the network functions SD-WAN provides are part of the cloud infrastructure. SASE simply adds more network and security features to the mix.

How the MEF is standardizing SASE

At this point, it's clear that there is no consensus around what is and what isn't SASE today. If you compare SASE solutions from different vendors, the feature sets vary significantly. No single product offers all the services that can fall into the SASE category and there is no clear baseline that defines a minimum set of features. That creates an environment where concrete definitions can be difficult. However, that's to be expected in the early stages of a new technology model.

Fortunately, there are efforts to standardize SASE in progress. For example, the non-profit MEF Forum published their MEF SASE Services Framework whitepaper (PDF) last year. That whitepaper aims to provide a framework to standardize SASE services. Within that whitepaper, specific definitions are proposed for SASE components and service types. If the industry buys in, we may begin to see more standardization in the world of SASE, which is a good sign as the framework matures.

SASE is definitely a marketing term, and in a way, it's a repackaging of several different technologies we already had. However, it's not just a marketing term. If you look past the fluff and drill down to the underlying concepts and technologies, SASE has real potential. The networking and security market are buying in, and that means there is a good chance SASE is here to stay.

Long story short: if you're currently building a career in networking and security, it's probably a good idea to get comfortable with SASE. Even if another label takes SASE's place in the years to come, understanding the model and technologies that make SASE compelling can be useful.