5 Ways AI is Ushering in a New Age of Cybersecurity 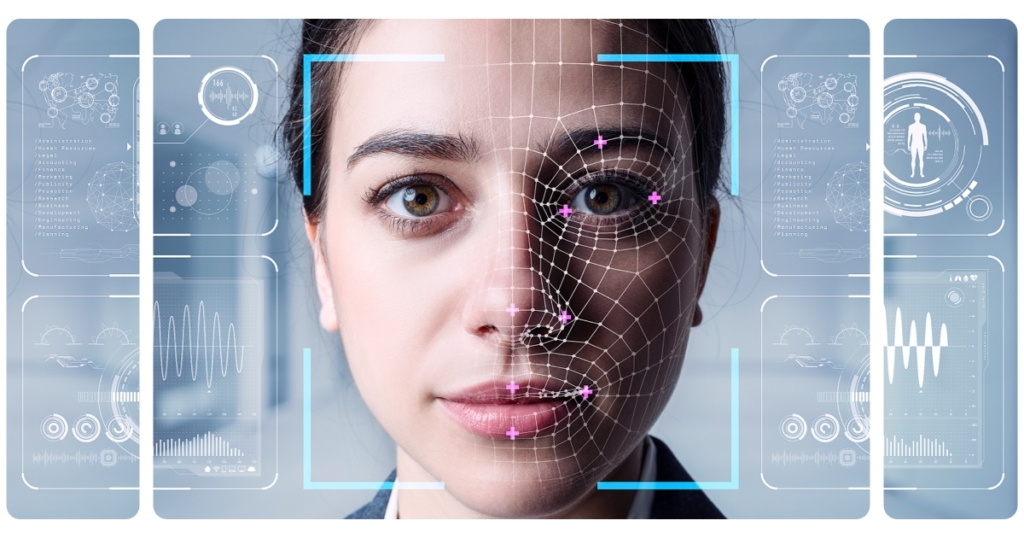 According to ITChronicles, a new cyberattack is commenced every40 seconds. This means that a hacking attempt on your organization is pretty much inevitable. Not only that, but even the best cybersecurity team will have a very difficult time keeping track of every security threat detected by their system. If that's not bad enough, when a company is hacked, it's usually not discovered until way later. According to IBM, it takes an average of 287 days before a hack is even detected.

These statistics may seem ominous, but there is a solution that could mitigate cyberattacks: artificial intelligence (AI). In this post, we'll discuss five ways AI is ushering in a new age of cybersecurity. Let's start with the most evident use for AI: it's ability to learn.

One of AI's greatest attributes is its ability to use prior information to make judgement calls. This comes in handy when analyzing security threats presented by a cybersecurity platform. Unfortunately, a platform will often present a sea of false positives along with all the honest-to-goodness security threats. It's like trying to find a needle in a haystack.

A false positive in this instance is a case in which the cybersecurity platform believes an anomaly is a threat, but it is actually not. In order to determine a false positive, a cybersecurity expert must analyze the anomaly and make that determination. This is a time consuming process, just to find out it was nothing in the first place.

AI, on the other hand, can analyze vast amounts of threat detections. It can pick up patterns to determine false positives. Once it has a thorough understanding of what makes a threat a false positive, it is able to sift those out and present only true threats. Hackers, like everyone else, follow trends. That means similar vectors of attack can be detected by AI.

This will save your organization hundreds of man hours and increase security to boot. AI has many more uses than just network analysis, let's see how cybersecurity is used to authenticate users.

How AI is Used in Biometrics

Anyone who has used a smartphone is familiar with biometrics. Biometrics authorizes users by analyzing their immutable characteristics or physical makeup. Examples generally include facial, voice, fingerprint, and even ocular recognition. The smartphone, in particular, makes use of biometrics via the user's fingerprint and face. By scanning and analyzing your face or fingerprint, the computer learns what you look like. That way, if your face ever changes through aging or otherwise, it can still accurately determine who you are.

Biometrics is being used for more than just access authentication. The financial industry is using it in new and exciting ways to prevent fraud. For example, often when a criminal wants to impersonate an individual, they will call a bank and pretend to be that person. However, using AI in conjunction with biometrics, they can scan the voice and verify it is the person who they claim to be. That is because vocal patterns are as unique to an individual as fingerprints are.

So far we have discussed AI's revolutionary role in threat detection and biometric validation. AI plays a critical role in security system assessment as well. Say you are the security expert in charge of an AWS cloud environment. This means you will be in charge of the EC2 instances, the Virtual Private Clouds (VPC's), the Elastic Load Balancers, and everything in between.

Suffice it to say, the amount of configuration required to connect everything in the cloud is daunting. Oftentimes, developers will overlook a critical security component. With all that being said, the security expert cannot look at each configuration individually.

Instead, Amazon Inspector can be used to search through AWS resources and detect risks. Amazon Inspector is the service used in AWS that leverages AI to mitigate threats. Azure and Google Cloud both have similar services. By using AI, Amazon Inspector will tell you what the risk is, how it can be prevented, and in what ways hackers have exploited the issue in past instances. This new way of using AI is far better than any previous solutions provided.

Since the start of the COVID-19 pandemic, working remotely has become a way of life for millions of Americans. Along with the convenience of working from home, so also are the inherent security risks of working outside of the organization's network.

In general, threats to a network's endpoints are mitigated by using VPNs and firewalls. Unfortunately, these rely on analyzing the packet’s signature to determine the validity of the traffic. That means these need to be continuously updated with the latest virus signature definitions. Problems arise when the update is not performed in a timely manner, or the update itself lags behind the amount of new viruses created. If either of these situations occur, then it could pose a serious problem to your network.

Endpoint protection via AI works in a far more sophisticated manner. Instead of validating against virus signatures, AI is trained to determine a baseline behavior for a particular endpoint. Then if a transaction is detected that deviates from the norm, it is able to pause that data and flag the transaction. This is a far more proactive approach, because it does not rely on a list of signatures to validate against.

Bot Detection and Removal With AI

A huge chunk of internet traffic consists of bots. Some of these bots are good, like search engine scrapers… but most of them are malicious. In fact, Microsoft has determined that around 20% of all internet trafficcomes from bad bots.This is why bot detection and mitigation should be the cornerstone of today's cybersecurity world.

AI can be used to battle malicious bots similarly to how it protects endpoints. However battling against bad bots is even more difficult, because there are no definitive signatures to rely on. This makes bot detection a perfect activity for AI because the only way to know if it is a bot is to check for anomalous behavior.

For instance, if a user typically navigates using Safari, but the AI detects they are now using a headless version of Chrome, well, that could be considered a red flag for a malicious bot. AI also has the ability to pool resources from all of the network to continuously train on how to find bots.

This post covered a lot of ways that AI is revolutionizing the cybersecurity industry. We discussed how AI uses machine learning to determine what risks are actual hacking attempts, and which are false positives. Next, we covered how biometrics is used to verify authentication to resources and to prevent fraud over the phone. We also touched on how AI can leverage past experiences to analyze the network state. After network state analysis, it can make determinations and provide solutions based on the data.

Also, we discussed the importance of endpoint protection. AI is able to detect anomalous behavior and make the determination as to whether the packets are legitimate or not. Lastly, bots were discussed. Malicious bots can wreak havoc on a system by downloading bloatware and stealing critical company data. Finding bots is similar to providing endpoint detection by scanning for out-of-the-ordinary behavior.