7 Practical Ways to Use Open Source 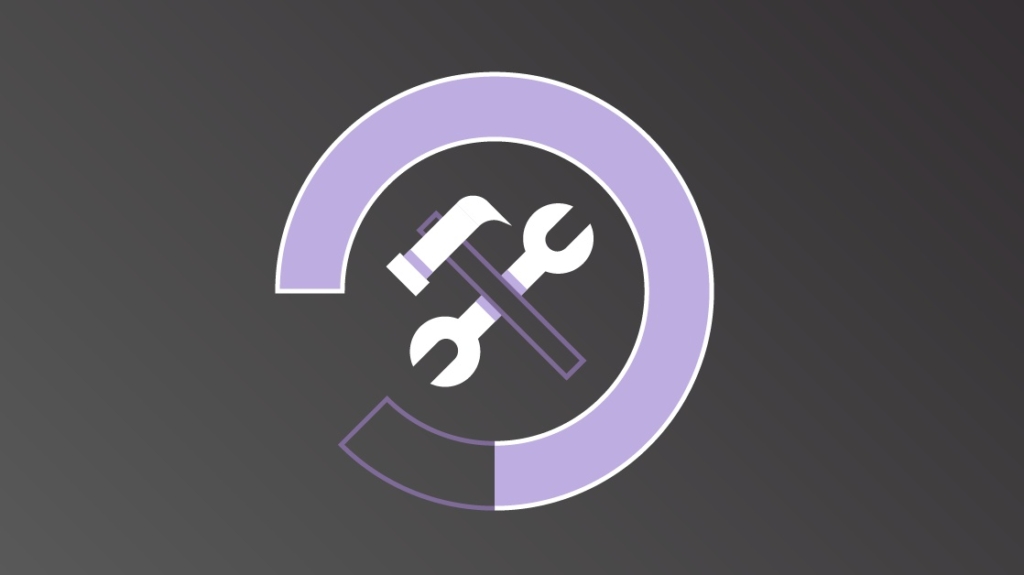 Open source used to be a small portion of the web dedicated to Linux and the programming community, but now it's an integral part of many web applications. Whether you're a programmer looking for a solution or a site owner who needs a little help, the open source community can provide something for you.

With that in mind, here are a handful of awesome ways open source technology is used today.

Twitter Bootstrap, commonly referred to as bootstrap, has revolutionized the way people design websites. Bootstrap is a collection of CSS files that use media queries for built-in responsive support. So, if you need to build a site and aren't ready to bring in a designer, you can use bootstrap to create a basic interface. Chances are that the designer you'd hire also uses bootstrap as it's widely used and powers many large (and seriously cool looking) websites.

AngularJS is backed by Google — so it has a lot of star power associated with it, as well a lot of interested eyes. But it's already very popular among front-end designers. Here's why.

AngularJS is written in JavaScript (as the JS specifies) and it takes advantage of many of the upgrades in HTML5, enabling designers to create an interactive website without sending data back to the server. So when you work with sites that incorporate heavy JS frontend design, you're probably working with AngularJS.

Is your interest piqued? Take a quick dive into AngularJS with this Ben Finkel webinar. Then expand on what you learn with his AngularJS training course. It's an open-source double whammy.

Android is commonly known as a Google product, but it's actually an open source operating system that was used for Google's main mobile platform. No wonder then, earlier this week, we dubbed Android as open source's biggest gift!

You might think it's just a Google operating system, but anyone can make Android a part of their design. It powers phones and mobile devices and its main competitor is closed-source iOS. Not surprisingly, Android and iOS dominate the market.

Want to be a part of one of the most popular browsers on the market? The Mozilla developer network and open-source projects exist to give users a good browsing experience and provide developers with the right tools to create rich web applications.

Mozilla's projects include Thunderbird and Firefox. Firefox is its flagship browser project, and Thunderbird is their email platform.

Continuing with the web-based/browser theme, Apache is one of the most commonly used web servers.

It runs on both Linux and Windows-based servers although it's much more popular with Linux than it is with Windows. Windows has a built-in web server that comes with the operating system, so most Apache systems run on Linux. Many developers work with Apache source code to create plugins and add-ons to the web server.

If you want to explore more Apache goodness, this Garth Schulte course covers Apache's Hadoop solution and its relation to big data.

WordPress is one of the most popular platforms on the web. It powers many of today's blogs and e-commerce stores. The WordPress developers paved the way by enabling the platform to be completely customizable. For example, developers can create the themes, plugins, and customize WordPress to build powerful sites that run large business sites. Guess what the CBT Nuggets blog runs on?

WordPress is open source, but also has an API that enables developers to call only certain platform functions, keeping radical changes gated from the core.

Developers love Python. It's easy to learn and it enables you to create scripts that power data collection and automation. See for yourself with the help of Ben Finkel. It's also an open source language, so it has the backing of the open source community itself.

While Python is primarily a part of the Linux community, it also runs on Windows platforms. Its automation scripting capabilities attract both Windows and Linux developers.

These seven tools aren't exhaustive. You can find more tools on GitHub and Microsoft's NuGet. These repositories have thousands of projects for you to choose from. Happy hunting!

Browse our training and start planning your foray into open source tech today!