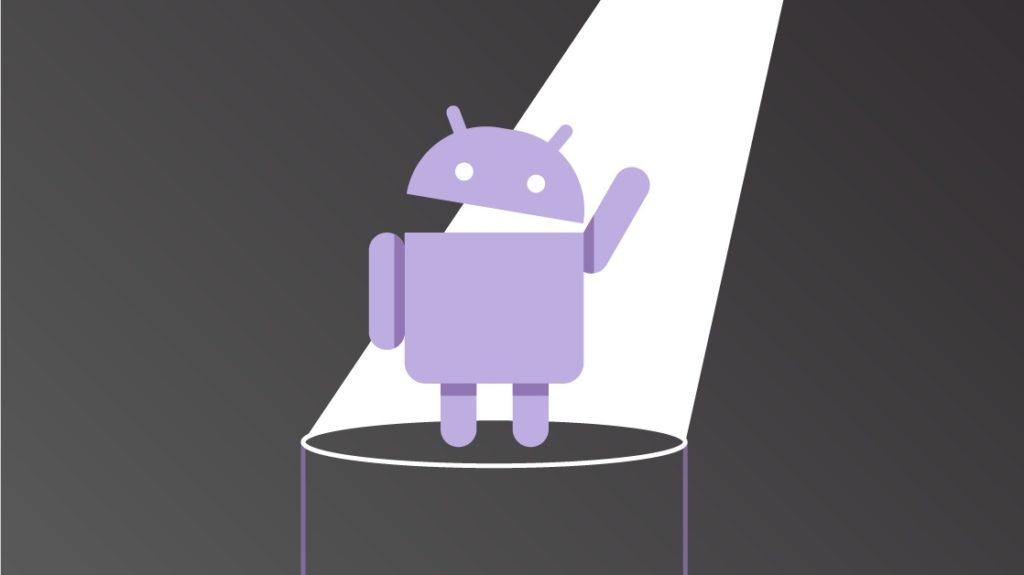 Do you have an iPhone or an Android?

We always found that question to be a little strange. Shouldn't it be, "Does your phone run iOS or Android?" Or perhaps, "Do you have an iPhone or an HTC?"

If you're familiar with mobile technology, you know that Android is much more than just shorthand for your HTC phone.

In fact, Android is one of the most successful and influential technologies to come out of the open source movement. An operating system with open source code released by Google, it's popular with tech companies, developers, and enthusiasts alike for its features — as well as the vibrant community around it.

Let's take a look at why Android was originally developed, how it rose to prominence, and what's next for this revolutionary open source tech.

In late 2007, a group of companies made an auspicious announcement:

A broad alliance of leading technology and wireless companies today joined forces to announce the development of Android, the first truly open and comprehensive platform for mobile devices. Google Inc., T-Mobile, HTC, Qualcomm, Motorola and others have collaborated on the development of Android through the Open Handset Alliance, a multinational alliance of technology and mobile industry leaders.

Two years prior, Google quietly purchased Android, Inc., amid continuing speculation about their plans to enter the mobile communications market.

On the day of the announcement in November 2007, Android's Linux kernel-based mobile platform debuted, "under one of the most progressive, developer-friendly open-source licenses." Nearly a year later, T-Mobile released the HTC Dream, the first commercial smartphone to run Android.

The past eight years, Android has run on numerous popular devices and products, from Nexus tablets to Sony smartwatches. Many companies have since customized Android to run on their own hardware, like Amazon's Kindle Fire. While the initial reception was skeptical, Android has grown to become the most widely used smartphone operating system and the de facto OS for companies launching new mobile hardware.

While the average "iPhone or Android?" type user may not see the value in it, developers and tech enthusiasts laud the operating system for its groundbreaking openness. Google makes all of Android's source code publicly available and provides developer support resources. Meanwhile, there are community-developed releases and resources abound at the Android Open Source Project.

Developers can use a comprehensive set of tools with Android's software development kit, and a customized firmware is also available from the community. Many Android apps themselves are open-source. The developer-friendly Google Play Store hit a milestone of one million apps in 2013.

By contrast, Apple's proprietary operating system (iOS) is pretty much entirely closed-source. Developers cannot access the source code, but can create and distribute apps on the App Store — for an annual fee. The submission and testing process for the App Store is rigorous and apps often are rejected.

Flexibility in regards to third-party apps also increases Android's popularity among developers and users. While the Google Play store guarantees that apps comply with requirements and licensing, users also can access third-party marketplaces, a possibility not offered on other mobile platforms such as iOS.

According to Google, Android powers hundreds of millions of mobile devices in more than 190 countries. Many of Android's features are familiar and accessible to the average user, including:

These user-friendly features are not solely attributed to Android, but do contribute to its widespread usage, along with the variety and affordability of Android-powered devices.

Android devices do boast some slick, unique features that can be tied back to open source origins, such as custom launchers, advanced multi-tasking apps, and custom ROMs. Other mobile platforms like iOS have begin to implement some of these, but have yet to catch up to Android

In 2009, AppleInsider reported that Android had "only managed to leave its brand" on 2.8% of devices in the smartphone market. By 2013, Android was in first place in all regions except Japan, as reported by CNET.

That rapid growth speaks to Android's openness, accessibility, and scalability.

What's Next for Android?

While Android's growth and reception has been largely positive, it has seen its share of issues.

Its customization potential has been considered problematic for Google, as non-Google apps and services using Android continue to proliferate, prompting Google to create requirements like an Android logo on the boot screen of devices using the OS.

Variation and customization also leads to fragmentation, which makes it difficult to develop applications that work across the entire platform. Issues with third-party proliferation and fragmentation are worth keeping an eye on, but the benefits of Android seem to outweigh the potential downsides for now.

So what's next? New releases will continue at the customary fast clip — with 7.0 Nougatrecently released in August. We're already at 7.1.1. The Android Beta program will continue to give developers and enthusiasts a chance to try out releases before the general public.

As the IoT ecosystem grows, Android will carve out its niche with applications on smart home devices and other products. While Android @Home failed to launch in 2011, the voice-activated speaker Google Home is a sign of things to come. Wearable devices, Android Auto, and TV are also areas of opportunity for Android.

No matter where Android goes in the years to come, or your own level of involvement with the platform, the platform has been unquestionably one of the greatest gifts from the open source world.