Why Linux is More Secure than Windows 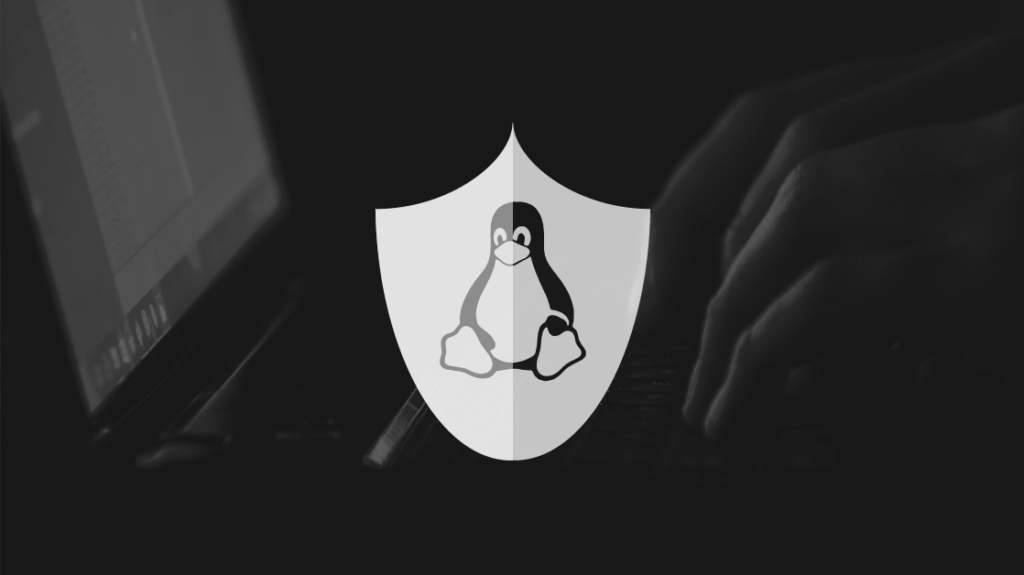 When you hear the word "Linux," you may automatically think about the heavy-duty computer users who embraced the technology a couple of decades ago. And that's reasonable, but as CBT Nuggets Linux trainer Shawn Powers says in a recent Trainer Talk, "Linux is just not as scary and mysterious as everybody seems to think." In fact, with our help you'll find out that learning Linux is a lot easier than you think.

In recent years, the open source operating system has become so user-friendly, anyone can install and work with it. But that isn't the only reason Linux is the right choice for your business.

Tech professionals have long chosen Linux for their servers and computers due to its security. But why is Linux considered more secure than other operating systems?

Although security often comes down to end-user training regardless of OS, there are some things that make Linux systems more secure than other environments. This is especially true when it comes to malicious software.

Here are a few reasons your devices will be more secure with a Linux operating system in place.

The most cited reason for Linux's safety relates to its low usage numbers. Linux has less than three percent of the market, compared to Windows, which operates on more than 80 percent of all devices. Microsoft and Linux are practically friends now, so that might change a little. (Probably to Microsoft's favor.)

For those creating malicious software, it makes more sense to target Windows, because one piece of code will reach the largest segment of the population. This keeps Linux users safer, as even Mac has a larger segment of the market.

2. It's more difficult to execute a dangerous attachment in the Linux OS

If you've never worked with Linux, you may not realize that it doesn't operate quite the same as Windows or Mac. In those environments, opening a dangerous attachment is simply a matter of double-clicking.

Linux is easy to learn with the right resources, but there are extra steps to take before executing a malicious software. On Linux, users need to save the attachment before executing it, and if set up correctly, they would need permissions granted before they could open it. These extra steps can help safeguard a business from the internal user Kill that is so often the cause of security breaches.

CBT Nuggets is the most complete training resource for IT professionals at any level, and IT teams of any size. Learn more about CBT Nuggets Business Solutions.

3. Linux does not give users admin access by default

In a Windows environment, users are often given a high level of access automatically. This lets them click on links and download files indiscriminately, easily leading to the issues mentioned above. Many users don't have access to the root directories on their computers, which means that even if they do manage to infect their systems, they'll be limited in the damage they can do.

Of course, good security practices mean that users shouldn't be clicking those links in the first place. Regardless of what device you use, it ultimately comes down to whether your users employ good security awareness practices — and it's up to you to train them.

4. Linux has more people looking out for security issues

With so many people monitoring for issues, it's likely someone will catch a vulnerability long before hackers can target it. Once spotted, Linux users don't have to wait months for Microsoft to finally investigate the issue and fix it. They can repair it themselves, from wherever they are. This not only improves security for the platform, but it also keeps things stable to prevent downtime.

Although Linux may be safer, there are things administrators can do to keep systems safe. If a hacker does target your network, these small measures will either prevent it or minimize any damage it might do. This includes encrypting the hard drive of each device, which can be done at the time of installation. A firewall can also help keep your systems safe, and best of all, you have plenty of options available for free. Lastly, make sure you keep all your software up-to-date, just as you would do with any operating system.

If you have been thinking about making the switch to Linux, there has never been a better time. With so much training available to help you learn the basics, you'll be able to deploy Linux within your network infrastructure with minimal effort. Once you have Linux in place, you can build from there, boosting the security across your entire network.