How to Build Good Habits and Make Them Stick 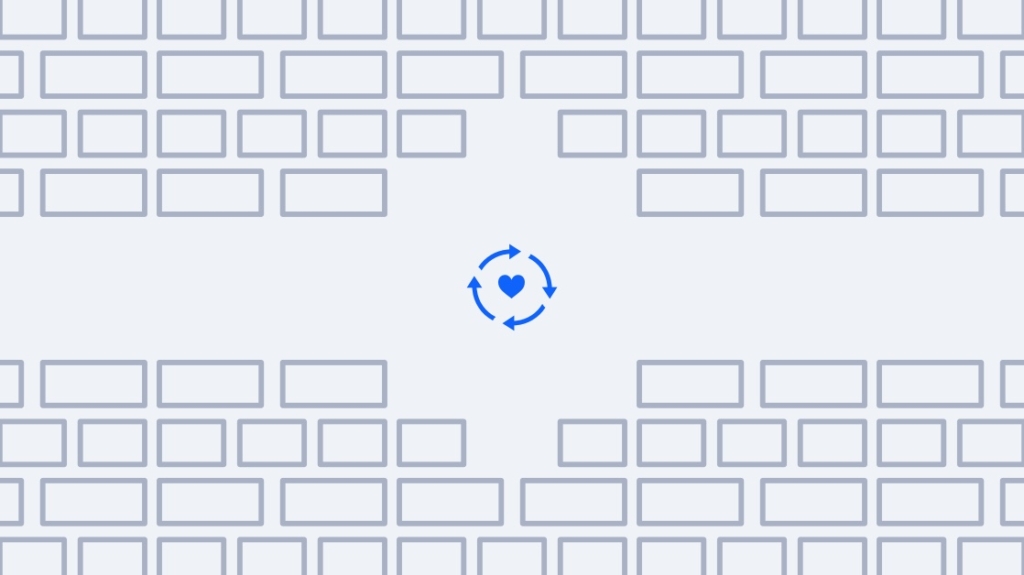 What if you could start building a good habit — and know it would stick? Would you do the work necessary to make it happen? My guess is, since you're reading this, the answer is yes. And that's great because I'm going to share four helpful strategies that will help you make habits stick.

Note: If you've read Atomic Habits by James Clear or The Power of Habit by Charles Duhigg, you'll probably be familiar with some of the strategies and techniques covered here. If you haven't read either of these books, I highly recommend checking them out.

When it comes to forming a habit, many of us fall into the trap of starting too big. We take on too much too soon, which makes it hard to be consistent — and easy to feel overwhelmed. Simply put, if we aren't consistent, our habit isn't going to stick. So, how do we make sure it does?

By making it so easy that it's impossible not to do.

Let's say you want to start running, but you've never really been much of a runner. You might start by going for a 10-minute walk every day. Now, you might be thinking: "How is that going to help me start running?" It helps because you know you can do it consistently. You know that going for a 10-minute walk is so easy that there's no way you can miss — there's no excuse.

When it comes to forming a habit, consistency is the key. The easier a behavior is, the easier it is to repeat. The more times we repeat a behavior, the more ingrained it becomes. Once you've built up the habit of going for a 10-minute walk, you can turn it into a 10-minute run. Soon, 10 minutes becomes 20, 20 becomes 30, and well, you see where this is going.

So, the first strategy for building a good habit is to make it easy. Break it down into something so small that it's impossible not to do, then do it repeatedly (i.e. get in the repetitions), and build on the foundation of consistency to grow it further.

Most of us are able to decide on the habits we'd like to form, but most of us also are not good at forming habits in an intentional way. In order to be intentional about forming a habit, we need to know when and where we're going to do it — and more importantly why we're doing it in the first place.

Knowing when and where you're going to do your habit might look something like this: "I will run on weekdays at 4:00 pm on the trail near my house." This is what James Clear refers to as an implementation intention. The reason this works is because it leverages the two most common cues that trigger our existing habits: time and location. A 2001 study showed that people who used this technique were 91% more likely to follow through just by stating what they intended to do and when and where they intended to do it. (1)

In addition to knowing when and where you're going to do your habit, it's important to know why you're doing it. No matter how ingrained your habit might be, there are going to be times when you don't feel like doing it. Having a strong statement of why can help carry you through. Such a statement might look like this: "I run because it makes me feel healthy." This is powerful because you won't always be motivated to take action. Remembering why helps shift your mindset from motivation to purpose.

As humans, we are great at convincing ourselves why we shouldn't do something. But by leveraging the second strategy of making our habits intentional — knowing when, where, and why — we become more likely to keep moving forward when adversity strikes.

Behavior becomes a habit when we associate it with a reward for performing that behavior (it makes us feel good, we get enjoyment from it, etc.). So, it stands to reason that behavior without a reward is not going to stick (at least, not for very long). In other words, if we aren't getting any enjoyment from the behavior, it's going to be difficult to develop it into a habit.

To make your habit of running more enjoyable, you can reward yourself each time you complete a run. For example, maybe you really enjoy watching a certain television series. Knowing that you get to watch your favorite TV show after you go for a run makes you more likely to get off the couch and run. It also increases your chances of going for a run again the next day and the day after that.

Why does this work? Because habits are a dopamine-driven feedback loop. The hit of dopamine comes from our anticipation of getting a reward. When we sense that we might get a reward, we become more motivated to take action. A reward can be anything we get enjoyment from. Even something as simple as checking a box for completing a task gives us a small hit of dopamine!

When building a good habit, it's important to use the third strategy of making it enjoyable by having a reward for completing the behavior. Over time (and with consistency), the behavior itself becomes the reward. It's at this point that the behavior becomes a habit.

Strategy 4: Make It Your Identity

Most of us approach building a good habit based on the outcome we want and not on the type of person we want to be. While there is nothing wrong with this approach, it often falls short when it comes to making our habits stick. This is because true and enduring habit change comes from who we are. Identity is arguably the most powerful way to build a habit that lasts.

Let's say the reason you started running was that you wanted to run a marathon. And imagine that you were consistent with your training for the months leading up to the event. It would seem that you built up the habit of running, right? But did you really? What do you think is likely to happen after you finish the marathon?

When we use the fourth strategy of building a good habit by making it our identity, we engage a powerful force in making our habits stick. Who we are drives everything we do. So, if we want to create lasting change, we need to ask ourselves who we want to be.

The key to making these four techniques work is leveraging the power of incremental improvement. By taking our habits and making them easy, intentional, enjoyable, and part of who we are — and combining that with consistency, we will begin to see significant improvement.