The Habit Loop: The Science Behind Building Good Habits 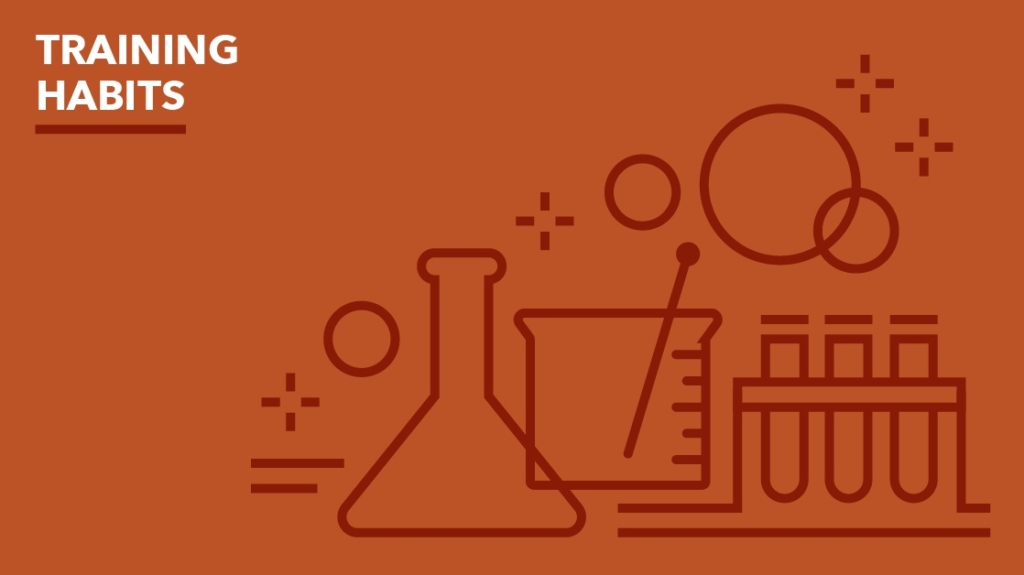 "Nothing is stronger than habit." ~ Ovid

Imagine if your IT training could become more natural, require less willpower, and offer greater reward. The key to developing the habits you want — and changing those you don't — is understanding how habits work.

Today, we discuss one of these powerful concepts — the Habit Loop.

More than 30 years ago, MIT researchers discovered the Habit Loop, a key neurological loop that controls our habits.

Here are the three key elements of the Habit Loop:

The cue is what triggers the habit. There are tons of cues in our lives including locations, specific times of day, other people, emotional and physical states, preceding actions, and sounds and smells. For example, the buzzing of a cell phone is a powerful cue that causes our brain to go into auto-mode and check our texts or email. In the same way, every day at 3 p.m. someone might crave a snack, or the smell of pastries or coffee from a shop might lure us in.

Simply put, the routine (or habit) is the action we wish to change or reinforce.

The reward is what tells our brain that the previous steps are worth repeating. The positive reinforcement from the reward makes it more likely you will repeat the routine again in the future. For instance, the "runner's high," or flood of endorphins, is a physical reward for exercise that motivates us to exercise again.

Here's the thing: You can use reward to boost your training habits.

Cue, Routine, Reward. Every habit has these three elements. Understanding this, and working with the cue and reward will help you develop a consistent routine of training.

So, how can you practically apply this to your training with CBT Nuggets? Below are some pro tips to integrate this knowledge into your IT training.

Apply it: When will you consistently train? What will be your cue? You can find a few more ways to develop good habits here, and a few ways to identify bad habits here.

Remember, the reward is what tells our brain that the routine is worth repeating. Studies have shown that people who begin new exercise routines are more likely to stick with their plans if they choose a specific cue (like running after work) and a clear reward (like a favorite drink afterward).

The same is true for IT training. Adding a reward for training will program your brain to crave and repeat the pattern.

Apply it: How will you reward yourselffor training? A favorite coffee? A tasty dessert? Extra entertainment time?

If you manage a team, how will you reward team members for training? Here are a few tips from Nugget HQ.

Habits were once decisions we consciously made, but after repetition, they became an automatic part of our lives. It may take two weeks, or two months, but the beauty of developing habits is that these actions no longer drain our willpower, which frees our minds to focus on new tasks.

By choosing a specific cue, adding a clear reward, and repeating over time, training will become a habit. Just like tying your shoes or brushing your teeth.

We know, maybe it sounds too good to be true. But try it out. We're not offering soda in the drinking fountain here. Developing a good habit is hard work. But it's worth it, and we think it will transform your training, and ultimately improve your life.