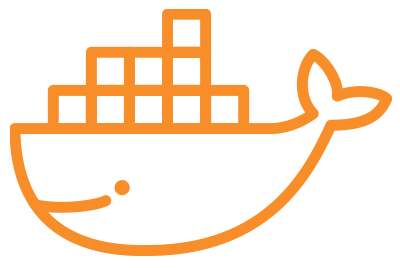 Docker is an awesome and powerful tool that has the IT world scrambling to take advantage of its features. Without a clear understanding of what Docker is and what it does, there's no way to know if you should be using it in your environment. But I suspect you should. Here are 5 reasons to learn Docker so you can use it in your server room:

Learn more about Docker by checking out our recorded webinar, Diving into Docker. And you can deepen your learning by exploring the in-progress Docker course!