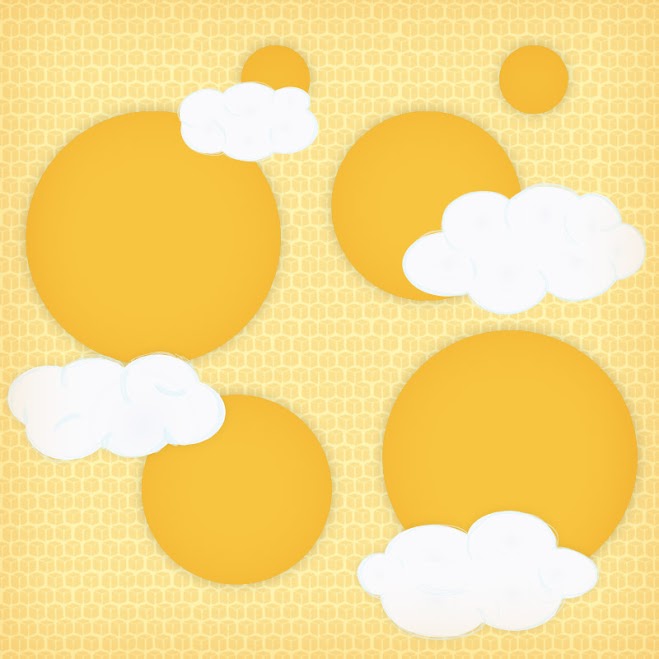 Buzz and excitement around Amazon Web Services, commonly known as AWS, is soaring these days.

Amazon's cloud computing platform is used by big-name organizations such as Netflix and the Obama campaign. For good reason, too. AWS provides more capacity than its next 14 competitors — combined!

On the heels of last week's AWS re:Invent Conference in Las Vegas, we interviewed CBT Nuggets trainer and AWS guru Jeremy Cioara about his thoughts on AWS.

Jeremy said that AWS is growing in popularity, but that it's doing so under the radar. He said that he doesn't hear a lot about AWS.

However, he added that he believes if more people knew about AWS, that would change dramatically.

"Honestly, I think if more people knew just how amazing AWS is, they would be (talking about AWS)," Jeremy said. "Instead, I get a lot of, 'oh, we use AWS for that . . .,' which tells me that most people just spin up a server and that's that. I want to grab them by the shoulders and say, 'Don't you realize what you have here?!?!'"

But Jeremy said that events like AWS re:Invent help to increase awareness of AWS' capabilities.

"AWS re:Invent continues to reinforce the massive impact AWS is having on businesses and the level of dominance AWS has on the cloud market," Jeremy said.

And what is it about AWS that makes it such a game changer? Simply put, it can save companies/organizations a lot of money and time.

Here's how Jeremy explained it:

"How many times have you been in a meeting where management says, 'Okay, if money was no object, how would you design the system?'" Jeremy said. "Of course, the dream of hundreds of servers is quickly chopped down to reality when the budget dollars enter the conversation . . . but that's where AWS changes the game. Resources aren't an issue."

Jeremy also stressed that AWS can benefit a wide range of users, from large companies to individuals, whether it's a Fortune 500 company or a someone with a personal website.

"Most folks using AWS are doing so to 'host a website' and that's all AWS is for them," Jeremy said. "But what about Microsoft Exchange? SharePoint? What about eliminating the 20+ servers sitting in your office and replacing them with one or two that replicate their data to AWS-based servers?"

And what's Jeremy really excited about when it comes to the future of AWS.

"Up until now, it's been a 'fend for yourself' world with AWS; design the best AWS system YOU think will work for your organization," Jeremy said. "With the creation of the AWS certification programs, we're finally hearing from AWS themselves saying there really IS a BEST way of doing this. The more, the better!"