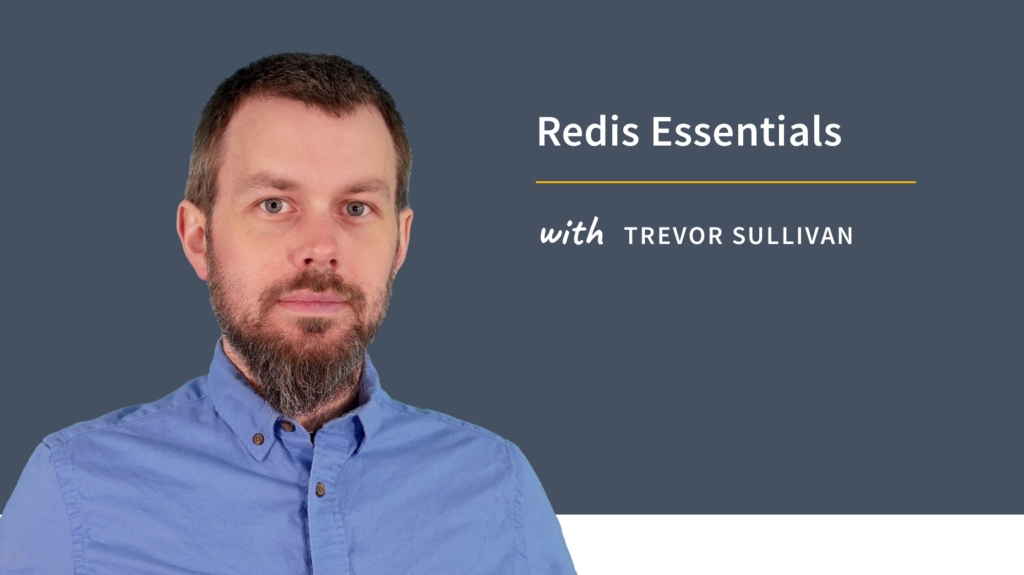 Redis' in-memory data store means Redis data can be reached much faster while supporting an order of magnitude more operations than databases that need to go all the way to the disk and back again. If you're a cloud administrator for a cloud operation that needs huge numbers of computations done blazingly fast, learn how to provide it with this Redis Essentials training.

While this training may not map to a certification, it's still valuable skills training for cloud administrators looking to learn in-memory data structure store.