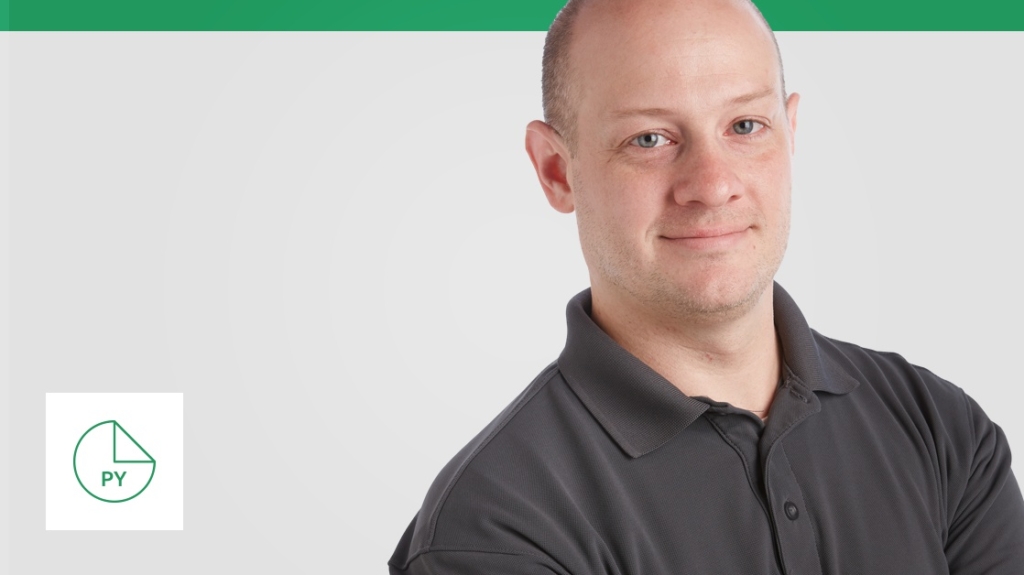 Ben Finkel, our in-house programming expert, released the first course in his Python series, Object-Oriented Programming with Python. The series is designed to introduce learners to Python, one of the fastest growing major programming languages.

Python is a language worth learning. It's simple to learn compared to other languages, uses a robust ecosystem of powerful libraries, and is widely used in industry.

Topics this course covers include:

Included in this course are:

Watch one of the videos in Ben's course here.

Ben Finkel has worked in software development since 1996. Before joining CBT Nuggets in 2014, he was a software engineer in the banking industry. He is a Google Certified Trainer. His areas of expertise include Microsoft Azure, Google Cloud, and various programming frameworks.