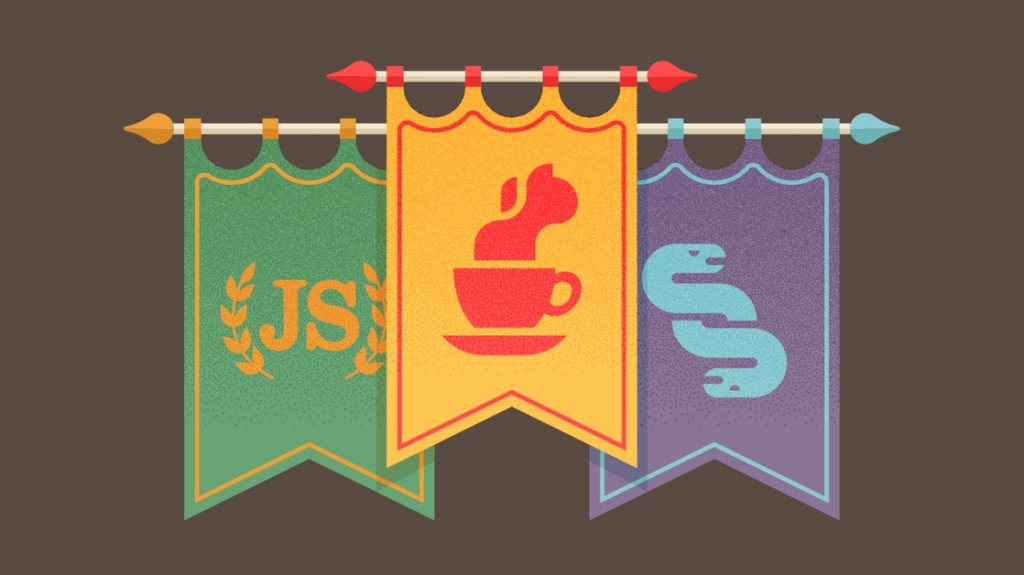 We here at CBT Nuggets are excited for the latest season premiere of Game of Thrones on July 16. Winter is coming, and we could not be any more ready for it.

We sat down with CBT Nuggets trainer Ben Finkel who is a pretty huge Game of Thrones fan and we asked him how GoT connects to the world of programming.

Ben recently completed two Java courses, Java Essentials and Android App Development with Java, and we dared him to equate Java to a Game of Thrones character. His answer was almost immediate and concise (almost as if he had been thinking about this for a long time):

"Littlefinger, without a doubt."

But what brought Ben to such a quick decision?

"Like Petyr, Java is comfortable everywhere in any situation. Java has friends in high places and low. It seeks ultimate dominion over the programming landscape but has no issue biding its time and waiting for its moments, gaining power and influence bit by bit. Java is often counted out of the picture, assumed to be left behind as the power players make their moves. But then Java appears again, stronger than ever and unfazed. Java is everywhere at once, in all of your devices, on all of your computers, patiently waiting for the perfect time to strike."

Ben then took his programming and Game of Thrones knowledge to the next level by connecting even more languages to GoT characters and houses.

"The rigidly, honorable-to-a-fault Stark family would be C++. The harsh, temperamental, and dangerous original gangster Targaryens are C. The suave and sophisticated Martells, lacking influence, are Python. The malevolent, well-funded Lannisters are C#. The pig-headed, lumbering Baratheons, who are no more, are COBOL. The clever, quick, untrustworthy Tyrion is Javascript. Underneath everyone and everything that is happening, Varys is Assembly." 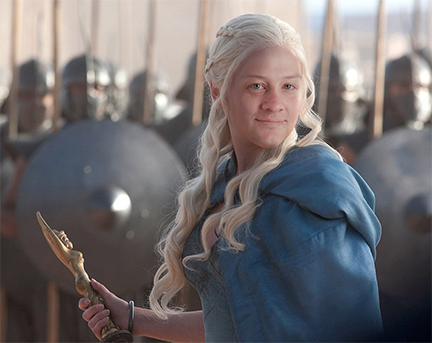 How is Ben going to celebrate the premiere of the final season when it drops July 16?

"For the premiere I will be cosplaying as Daenerys Stormborn, Queen of the Andals, the Rhoynar, and the First Men. Lady Regnant of the Seven Kingdoms. Protector of the Realm. Khaleesi of the Great Grass Sea. Breaker of Chains. Mother of Dragons. Former Queen of Meereen and First of Her Name."

Want to see if you can relate your IT workings to the Game of Thrones universe? Or become an IT expert like Ben Finkel? Then you might want to start training with us today.