This week: SD-WAN & The Future of Networking 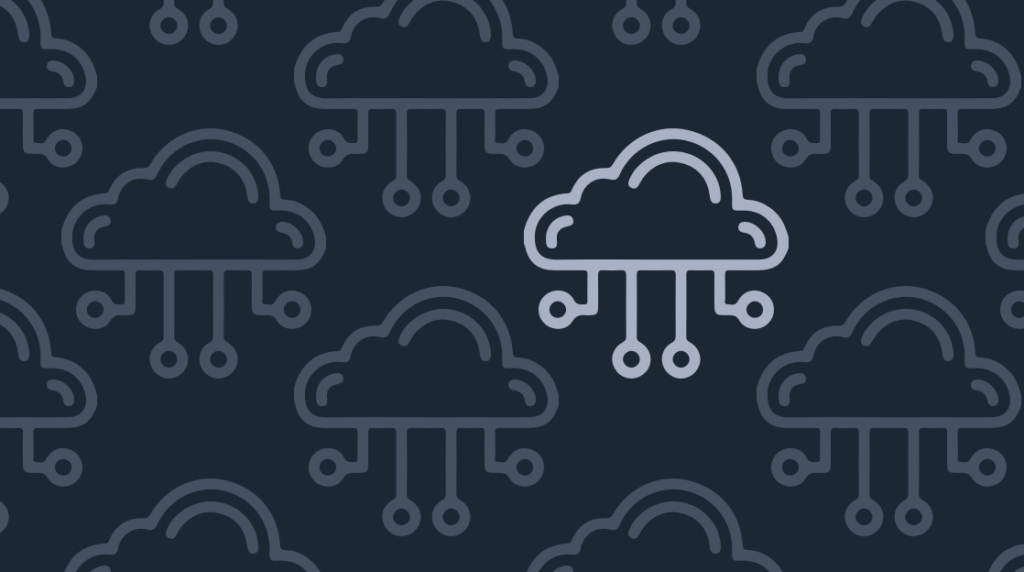 There are huge upsides to software-defined networks. They come from the increased control that comes from abstracting a physical network into something that can be managed digitally.  As a network architect you'll need to design, configure, and manage SD-WANsfor large-scale networks as well as decide on which technologies to use when you want to balance performance, reliability, and cost.

This week, we looked at the future of networking when it comes to Cisco DNA Center, the differences between SD-Access vs SD-WAN, and technologies behind large-scale networks.

Another day, another buzzword. But seriously, you'll want to start learning about Cisco DNA Center and how it'll make your life easier as a network admin.

SDN vs SD-WAN vs MPLS: Which is Right for You?

In the world of large-scale networks, there are three technologies to recognize SDN, SD-WAN, and MPLS. There's a lot of confusion about how these differ and how they're similar. Here's the rundown.