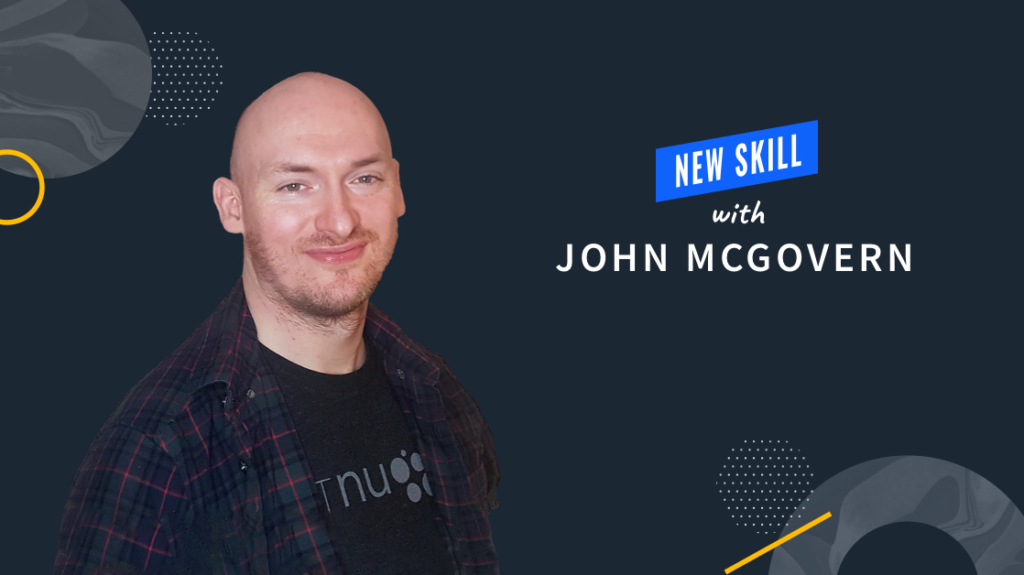 How to Configure Your Network with YANG and Python

YANG is a data modeling language used by NETCONF or RESTCONF to configure networking equipment. NETCONF will transport YANG modelled data encoded in XML to a device over SSH. RESTCONF will do the same but it can be encoded in XML or JSON and sent over HTTPS as opposed to SSH.

Pyang is a YANG validator, transformator, and code generator. It can be used to validate YANG modules for correctness and transform YANG modules into different formats. It can also be used to write plugins to generate YANG code from other modules as well.

Pyang can be installed through the Python Pip package manager. If it is installed outside of its default location, it is recommended to set an environment variable path to the YANG_INSTALL directory. Otherwise, it may not work properly. For more information about Pyang, use the 'man pyang' command from the command line after it is installed.