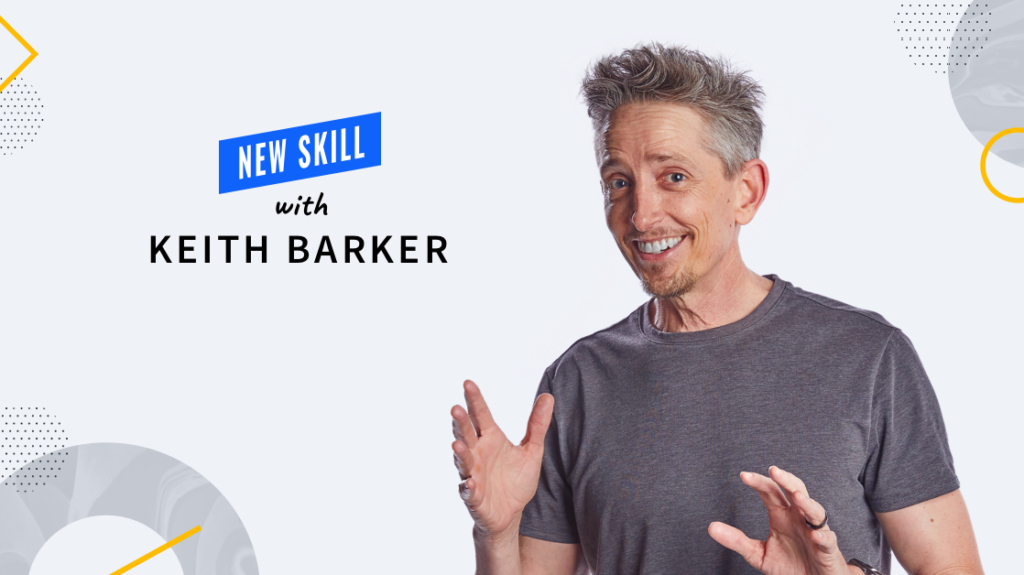 In this 9-video skill, CBT Nuggets trainer Keith Barker discusses many of the security concerns regarding embedded and specialized systems. Watch this new Cyber Security training.

Learn Cyber Security with one of these courses:

How Security Complicates the IoT and OT

There were seven billion devices in the Internet of Things (IoT) in 2020. By 2025, that number is projected to triple to an astonishing 21 billion devices. The sheer scope of this global network requires security to be a priority, but there are several complicating factors that traditional systems don't typically encounter.

One of the most obvious is physical security. The majority of those seven billion devices are in unmonitored, relatively unsecured locations where they can be accessed by someone with malicious intent. When a hacker has unlimited time to physically interact with a sensor, compromises are inevitable.

Because IoT devices are designed to be robust, they often operate off firmware alone, making security vulnerabilities difficult to patch. The scope of the IoT makes it impractical to replace every sensor when an issue is discovered, so long-term risks can be introduced into a system simply by using these devices.

Another unique problem is the diversity of the IoT. Traditionally, IT has only had to concern itself with a few types of devices, such as servers, PCs, and mobile devices. Developing standard policies and procedures for these is relatively straightforward, particularly when compared to the thousands of unique devices within the IoT, many of which have virtually nothing in common.