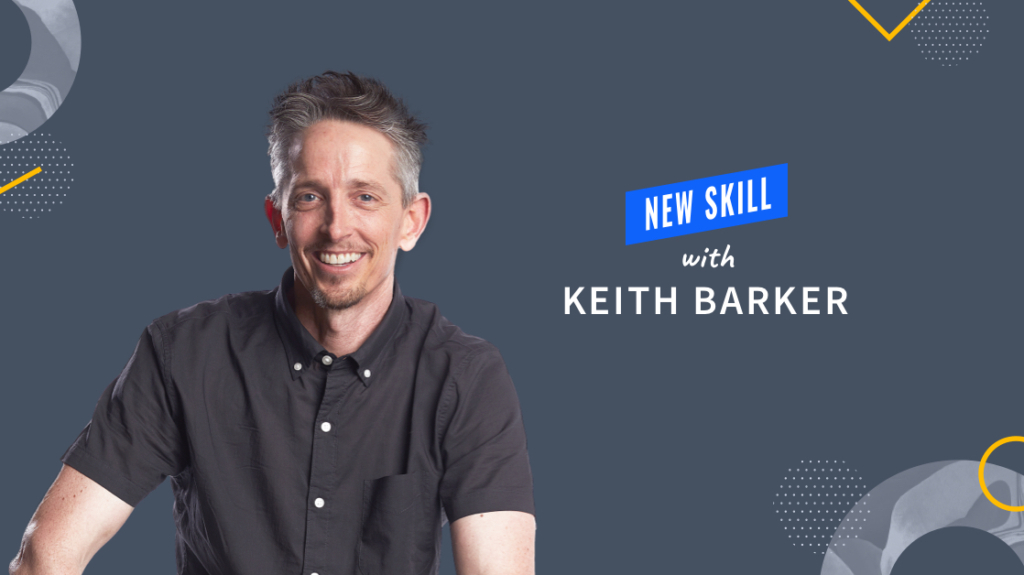 What is a Private VLAN?

A private VLAN is the means of partitioning the Layer 2 broadcast domain of a single VLAN into multiple subdomains. This allows you to make the ports on the switch private by isolating them. In a private VLAN domain, there is a single primary VLAN that all secondary VLANs share, which are differentiated by secondary VLAN IDs.

A private VLAN port can also be promiscuous, which means that it belongs to the primary VLAN and can communicate with all community and isolated ports on the secondary VLANs.