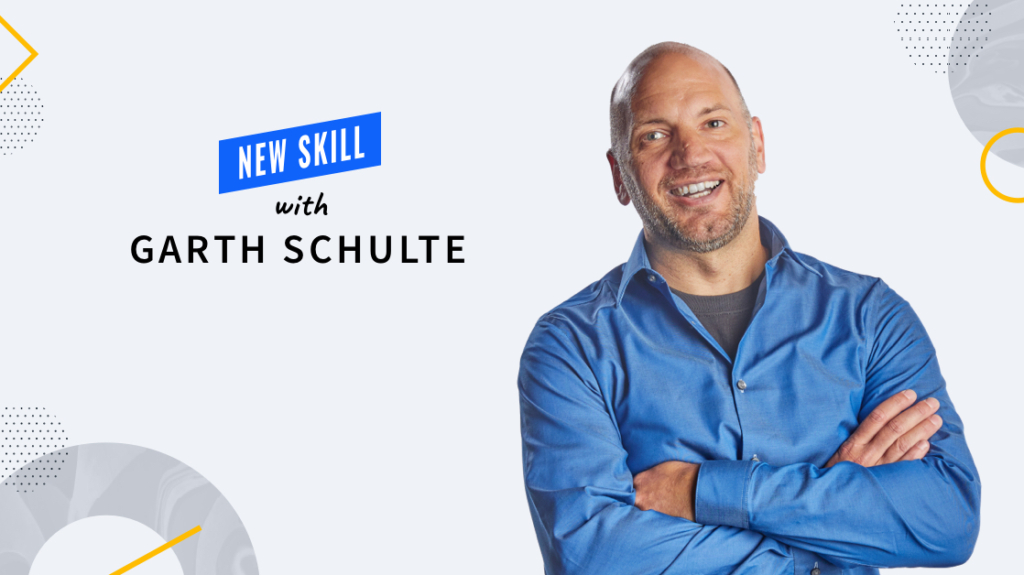 Learn Microsoft Windows Server with one of these courses:

What is PowerShell and How Does It Differ From Other Scripting Languages?

PowerShell is a cross-platform command-line scripting language that provides users the ability to configure, automate and monitor aspects of Microsoft environments as well as applications running within the Microsoft environment. One of the greatest benefits of PowerShell is that it is an object-based scripting language built on the .NET framework providing object-based .NET outputs to user queries.

This object-based scripting language is built on cmdlets that allow users to gain information about objects, automate processes, interact with applications through API calls, all enacted by the cmdlet to perform complex tasks.

As users are looking to dive into the exciting world of PowerShell, start by utilizing the built-in help features found through the Get-Help command. This can be an easy initiative way of familiarizing oneself with PowerShell.