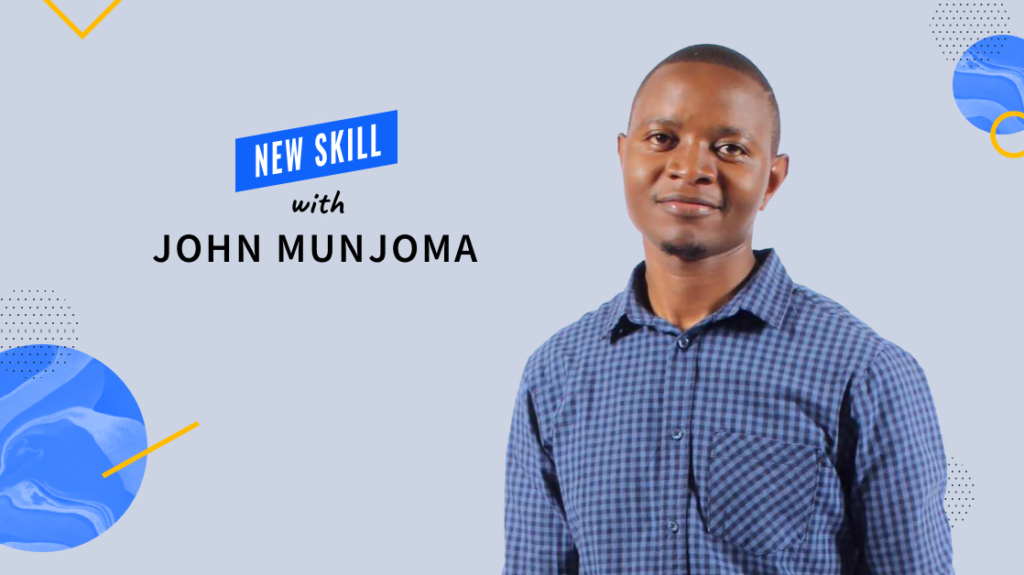 Learn Microsoft 365 with one of these courses:

WaaS: Why Managing Win 10 is Different

Windows 10 revolutionized that model by developing a new way to experience the operating system: Windows as a Service (WaaS). Rather than waiting to release massive changes every few years, Microsoft now sends out gradual changes twice each year.

Because these changes are sent as updates to the existing operating system rather than as a completely new OS, technical glitches are minimized. User settings and apps are maintained and far fewer hardware issues are encountered.

Additionally, both security and non-security updates are bundled into a single package and disseminated monthly, easing the load on systems and network administrators as they no longer have to pick and choose between patches.