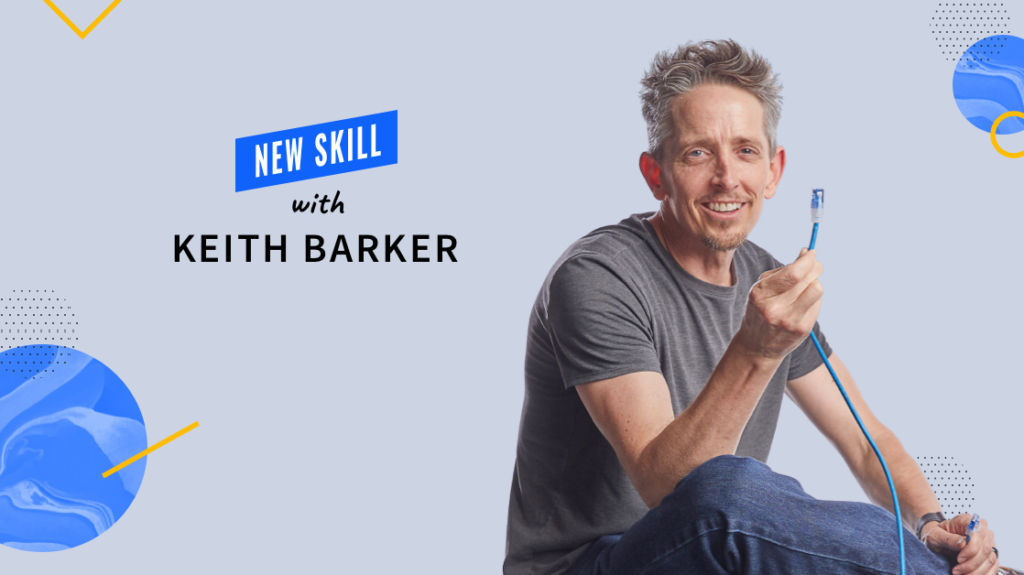 A Brief Introduction to OSPF

OSPF stands for Open Shortest Path First. That name should offer a big clue in what this protocol does. OSPF uses a special algorithm for locating the shortest available path between point A and point B in a network. That algorithm is called Dijkstra’s Shortest Path First algorithm. Once that path is identified, networking equipment will use it to route traffic through a network.

Though OSPF is a common protocol, it will differ slightly depending on whether it is being implemented in an IPV4 or IPV6 network. Both IPV4 and IPV6 use different standards of the OSPF protocol.