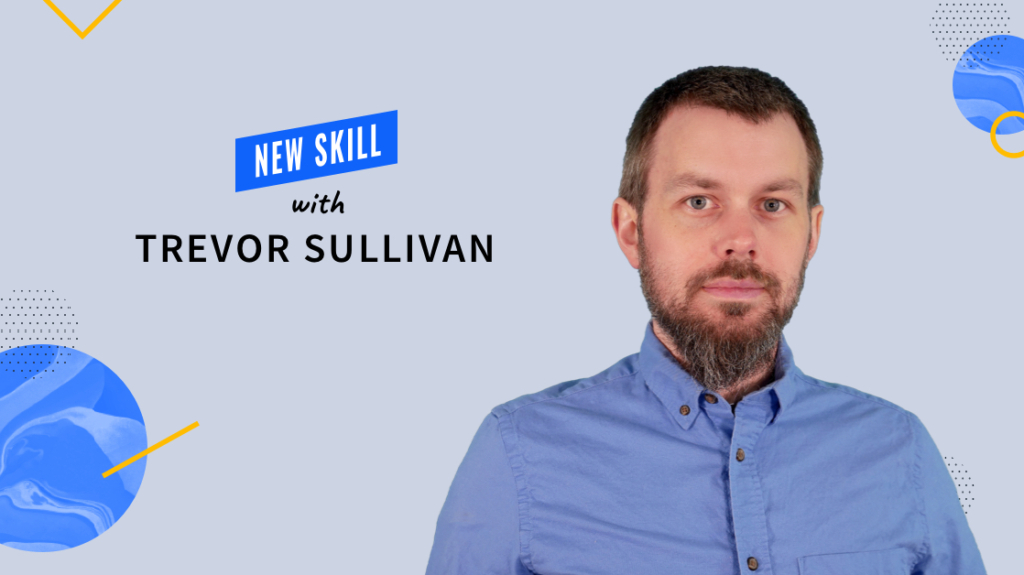 In this 7-video skill, CBT Nuggets trainer Trevor Sullivan explores how EC2 Image Builder works, and how you can automate your image creation process end-to-end. Watch this new AWS training.

Why Should You Use Amazon EC2 Image Builder?

Building custom operating system images has been common practice for the last couple of decades. Deploying both desktop and server systems is faster with a pre-built image that contains pre-installed software, driver packages, and configuration files. Reduced deployment times are especially important for Enterprise applications that require rapid scalability.

There is a variety of tooling available to aid in building consistent, reproducible operating system images. For example, Hashicorp created an open source tool called Packer, which streamlines image builds using a virtualization platform of your choice. Ansible is another open source tool from RedHat, which provides an automation framework for installing software packages and applying system configurations.

By utilizing Amazon EC2 Image Builder to automate your operating system image builds, you'll ensure that your builds are consistent, reproducible, and testable. You'll save time by avoiding manual operating system builds, which are prone to inconsistencies and security vulnerabilities.

Amazon Web Services (AWS) provides software development kits (SDK) for many different programming languages, including PowerShell. PowerShell is an open source and cross-platform automation framework that runs natively on Linux, MacOS, and Windows. Cross-platform capability is achieved with PowerShell, thanks to the .NET Core framework.