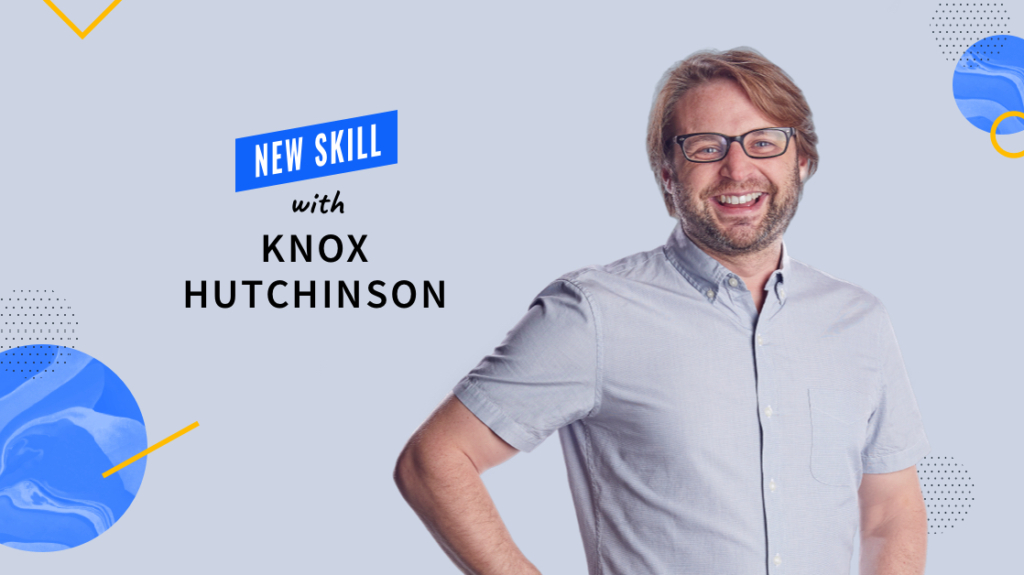 Why is Python Such a Widely Used Programming Language?

Many new developers may quickly find that Python is one of the most widely used programming languages in the development space today. To that point, survey and polling data is even showing that Python may overtake Java as the most widely used programming language. So, why is this? The reason for this wide-spread use of Python comes down to a few primary factors.

One of the primary benefits of Python is its accessibility. The intention behind Python is to allow developers to pick up Python fast, and be able to write well-functioning code in no time at all. This is made possible by a wide range of libraries and frameworks that developers can use in their own applications, so they don't have to reinvent the wheel. Further, the Python language is condensed and highly-readable such that reading through lines of code and understand the flow of an application can be quite straightforward. This accessible, intuitive language built for ease-of-use, and supported by countless libraries and frameworks is sure to help new programmers get up-to-speed quickly and become an avid python practitioner in no time.