New Training: Getting Started with Git 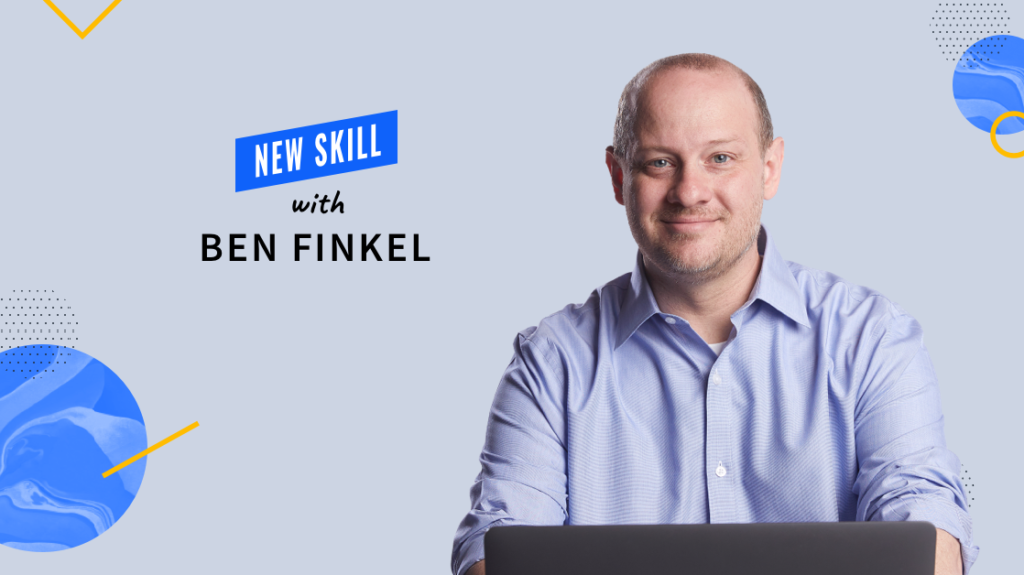 In this 9-video skill, CBT Nuggets trainer Ben Finkel covers the fundamentals of Git, including the installation process. Watch this new Cisco training.

The distributed nature of Git is one of the reasons that it is so popular. Developers can work on software using their local repository. They can even work on different versions of the software. When they are ready to post their work, only then do they push it to the main repository on the Internet.

Git is available on a wide range of operating systems, including Windows. It shouldn't be confused with GitHub, which is a platform that allows you to host Git repositories on the Internet.