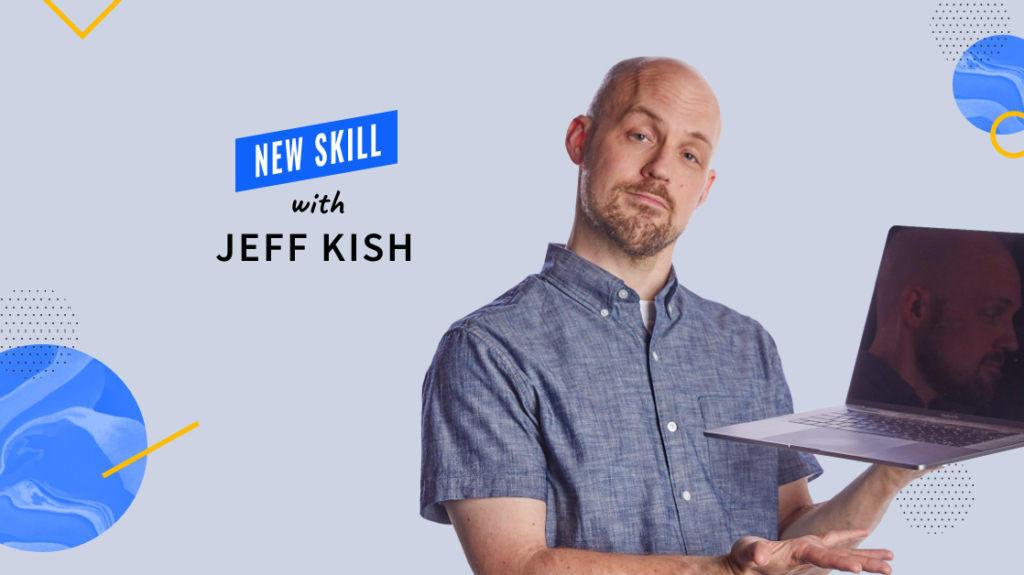 Why a Whole Protocol Was Developed to Prevent Bridge Loops

Spanning Tree Protocol (STP) is an old protocol — it was developed all the way back in 1985. It’s still around because it still accomplishes the central thing it was developed to do: build a topology that doesn’t have bridge loops. What Spanning Tree Protocol essentially does is probe a network and all its devices and compile the results of that probe to come up with a logical tree that explains how all the switches on a network are organized.

For humans, a bridge loop would be fairly easy to recognize. For devices, it’s much harder without STP. It might sound simple, but Spanning Tree Protocol is a complex, intricate and highly mathematical protocol that massive data centers still rely on to create and disseminate their topologies.