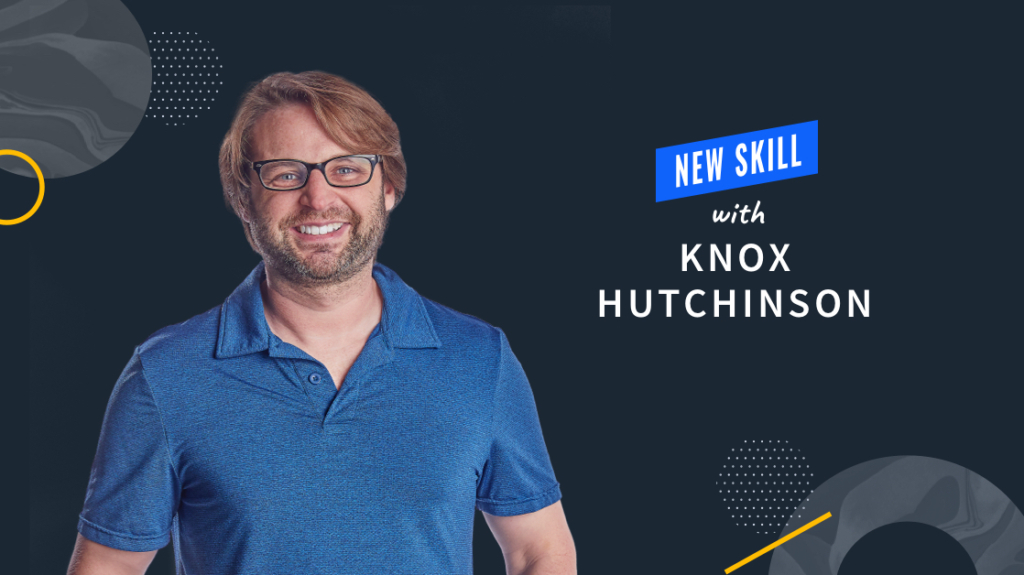 In this 7-video skill, CBT Nuggets trainer Knox Hutchinson explores the depths of OSPF and how to deploy the IGP on Juniper devices. Watch this new training.

Learn with one of these courses:

Open Shortest Path First (OSPF) is an Interior Gateway Protocol (IGF) that is used in a single Autonomous System (AS), such as a LAN. A link-state routing protocol, OSPF uses Dijkstra's Shortest Path First (SPF) algorithm to find the shortest route through an IP network based on the cost of the route. It is used widely in enterprise networks because of its ability to reliably find routes in complex networks and is supported by every major routing vendor as an open standard.

In a network using OSPF, each router exchanges information about the routes that they know (and the costs of these routes) with the adjacent routers, which are known as neighbors. Eventually, all routers in a defined area have information about all routes and costs and know the shortest path between them.

OSPF can further detect any change in network topology and find a new shortest path in a matter of seconds.