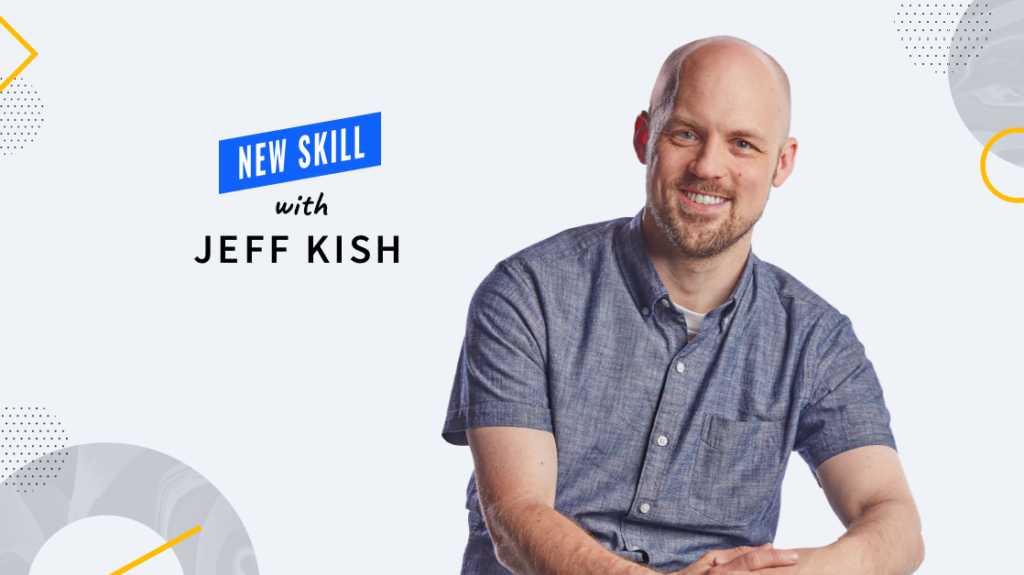 The Evolution of Cisco Nexus Switches

Some of the most popular switches around belong to the Cisco Nexus series. First launched in January 2008, there are eight separate series within the Nexus family.

Nexus 1000v virtual switches are not physical boxes; they are software applications that interact with a hypervisor to facilitate a virtual networking environment.

Nexus 2000 series are fabric extenders. These are not standalone switches and must be connected to a parent switch in the Nexus 5000, 6000, or 7000 series.

Nexus 3000 switches are designed for use in colocation centers, or carrier hotels. These are capable of building route-tables with up to 16,000 prefixes.

Nexus 4000 series is a blade-switch module for IBM BladeCenter. It has all FCoE interfaces and features 6 uplinks and 14 server-facing downlinks.

Nexus 5000 series consists of five different models, each with between 20 and 96 interfaces. These switches provide carrier-grade layer2 and layer3 switching alongside FCoE capabilities.

Nexus 6000 switches come in two models and can be used as layer2 and layer3 switches. They are designed to aggregate traffic from the fabric extenders for various blade-server systems.

Nexus 9000 is the most varied series Nexus offers, with switches that can provide between 60 and 2,304 interfaces, depending on the model.