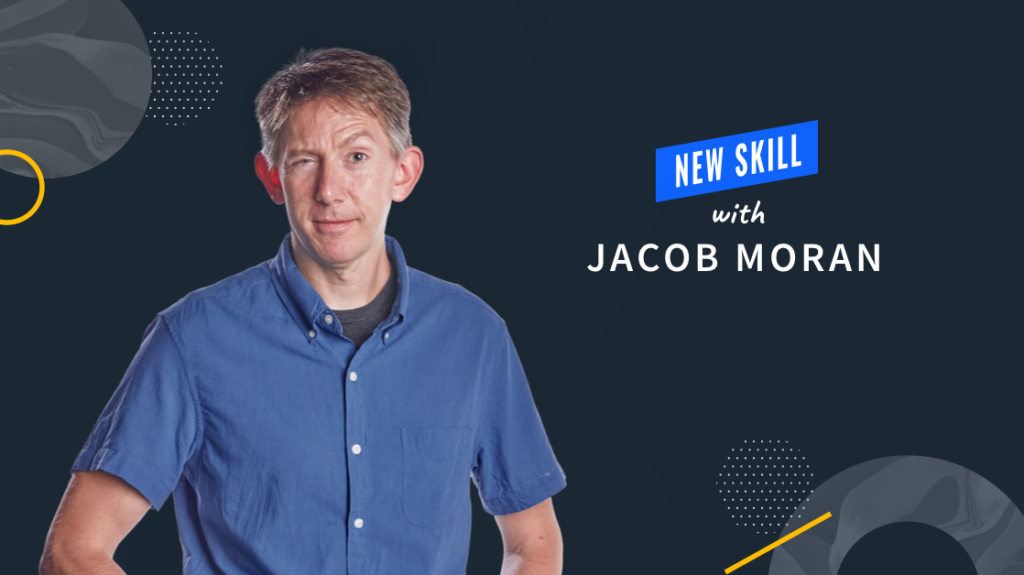 In this 8-video skill, CBT Nuggets trainer Jacob Moran teaches you how to create forms in an Access database. Learn how to correctly define controls and use the different elements of a form to convey real-time data. Watch this new Microsoft Office training.

Microsoft Access is a unique type of self-contained database. It is a fully functional relational database, but instead of being contained in a server, such as MySQL, it is file-based. Unlike a database like MySQL, that also makes Access databases very transportable. Because of this, one of the unique features that Access databases offer is Forms.

This is different compared to a database like MySQL. Though MySQL databases can be interacted with directly, those interactions are done through the command line. Access Forms are an integrated, graphically native way to interact with an Access database.