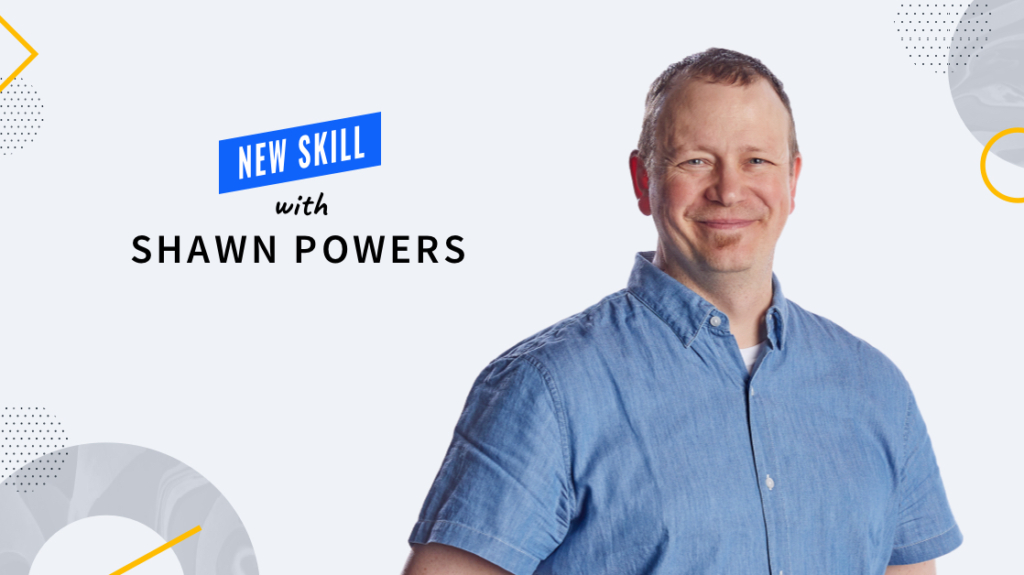 In this 6-video skill, CBT Nuggets trainer Shawn Powers teaches you the differences between virtualization and containerization. Learn how to use various virtualization methods and how to manage virtualized hardware. Watch this new Linux training.

What is the Difference between Virtualization and Containerization?

Virtualization is the process of creating virtual machines (VMs) to emulate physical machines, each with their own operating system. With VMs, multiple virtual computers can reside on one physical computer.

What makes VMs function is a hypervisor. Implemented either through software or a firmware layer, hypervisors allow multiple VMs to coexist and share the resources of a single physical computer, such as processing power, storage and memory.

Containerization, on the other hand, is the process of creating containers. Containers, in essence, encapsulate an application: its executables as well as its libraries and frameworks.

In general, you use virtual machines for long-term tasks, such as running a website, while you use containers for tasks that have a far shorter lifecycle.