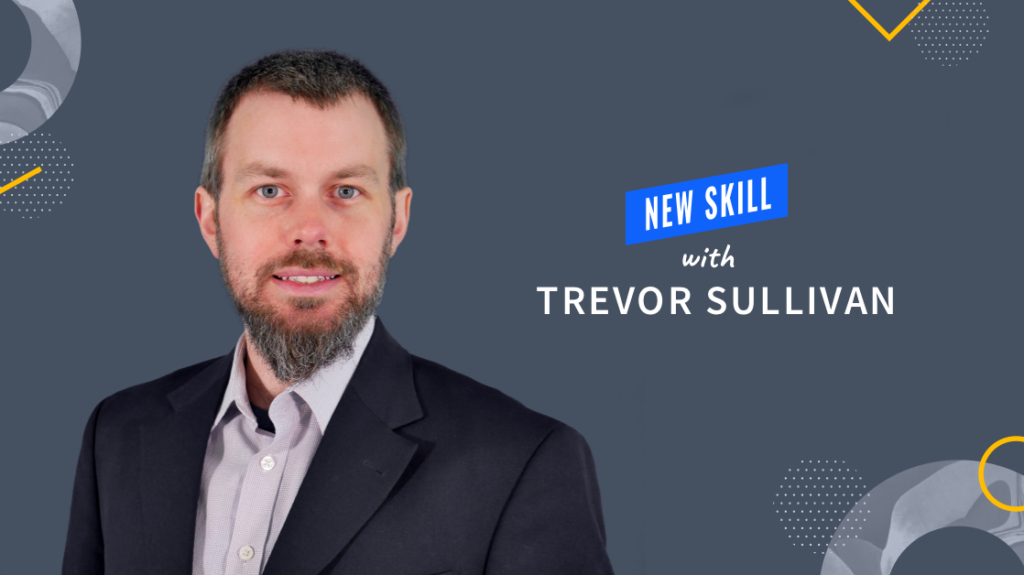 Why Should You Automate Amazon EC2 Image Builder with PowerShell?

PowerShell is an open source and cross-platform automation framework that originally ran on the Microsoft Windows platform. In August of 2016, Microsoft made PowerShell cross-platform thanks to its foundation on the .NET Core framework. Amazon Web Services (AWS) provides a Software Development Kit (SDK) known as the AWS Tools for PowerShell, which can be used to automate nearly any task on the cloud platform.

In this video training skill from CBT Nuggets, you’ll learn how to set up your development environment for AWS automation via PowerShell, discover the commands in the AWS tools for Powershell to automate EC2 Image Builder, and create image production pipelines.