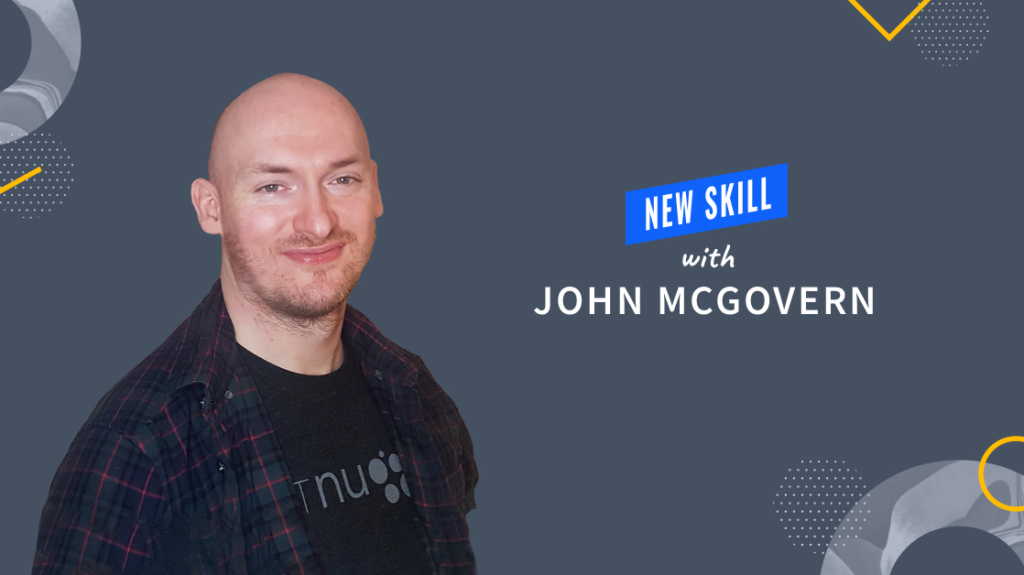 The Secret to RESTCONF Lies is in Its RESTful Name

Although RESTCONF is considered a more robust and capable protocol compared to NETCONF, the comparison isn’t perfect. Consider this: the NETCONF protocol provides a standardized interface for interacting with network devices and instructing them in interaction with YANG datastores. Humans might like using a CLI, but applications you’re looking to automate can use NETCONF to great success.

There’s no RESTCONF without NETCONF. And the operations that RESTCONF executes it does so with HTTP methods. RESTCONF gets its name from the fact that it uses familiar RESTful APIs. This makes it even more valuable for network and application automation. With RESTCONF, automation solutions can interact with one another and have a higher degree of fidelity.