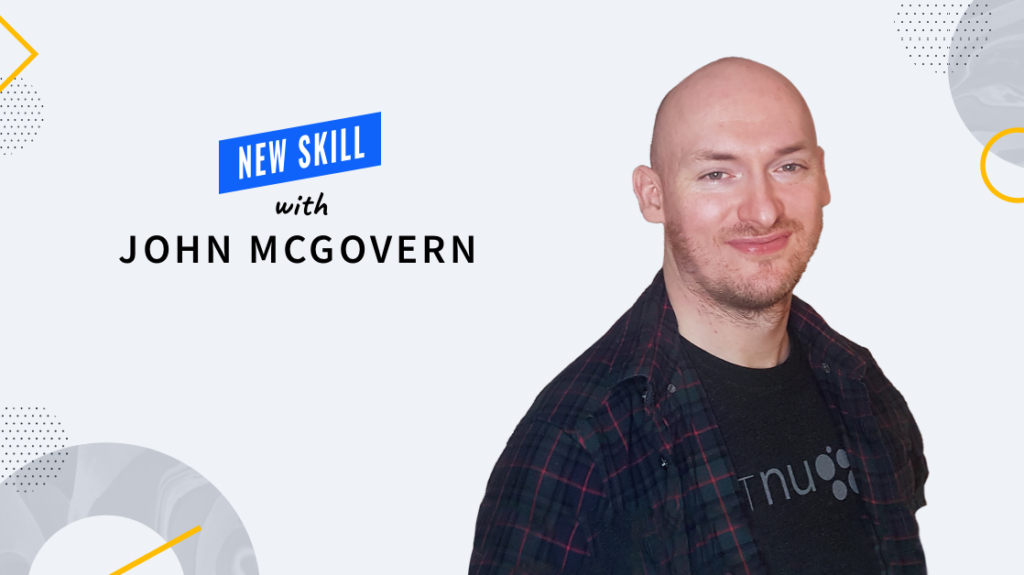 Can You Automate VPN Deployment?

The internet is in a constantly fluid state. Despite telco operators and ISPs magically being able to keep large networks consistently operational, needs change as businesses evolve. Connecting those businesses isn't a simple task, either. That's one of the many reasons to configure and deploy VPNs over MPLS with Nornir.

Automating VPN deployment might seem like a daunting task, but Cisco's Python-powered Nornir automation tools can make that process seamless. There are some things you'll need to plan for before automating this process, though.

For instance, the notion of using a VPN to connect two business locations implies configuring security mechanisms and authentication schemes. Various businesses may have different requirements, though. You'll need to understand those requirements before you can create a sort of automation template in Nornir.

Thankfully because Nornir can utilize Python in its entirety, engineers can create versatile automated environments for deploying various Layer 3 VPNs over MPLS.