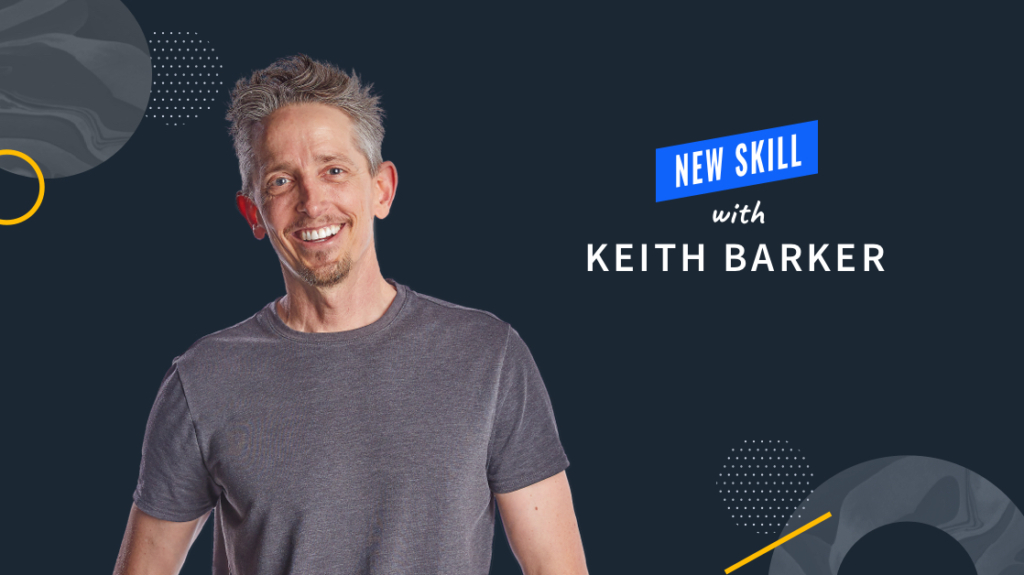 What is A Multilayer Switch?

In the networking environment, a switch is a device that forwards traffic between various devices attached to the network. A traditional switch examines data at the data link layer to push traffic where it needs to go. On the other hand, multilayer switches can make forwarding decisions based on layer 2 or layer 3 of the OSI networking model.

By examining traffic at multiple layers, multilayer switches can be used as both a switch and a router. Likewise, because one device can perform both tasks, it can be more convenient than using two separate devices, a layer 2 switch and a layer 3 router.

Another benefit of using multilayer switches is that they are typically ASIC-based instead of microprocessor-based. That can be a bit of a confusing statement since ASICs also are micro-processor-based. The difference is that an ASIC can be programmed for a specific task where the traditional processor cannot be. For a typical processor, software needs to be developed that targets the capabilities of that processor itself whereas the capabilities of an ASIC can be programmed into it. This can significantly increase the efficiency of the computing system in the device.