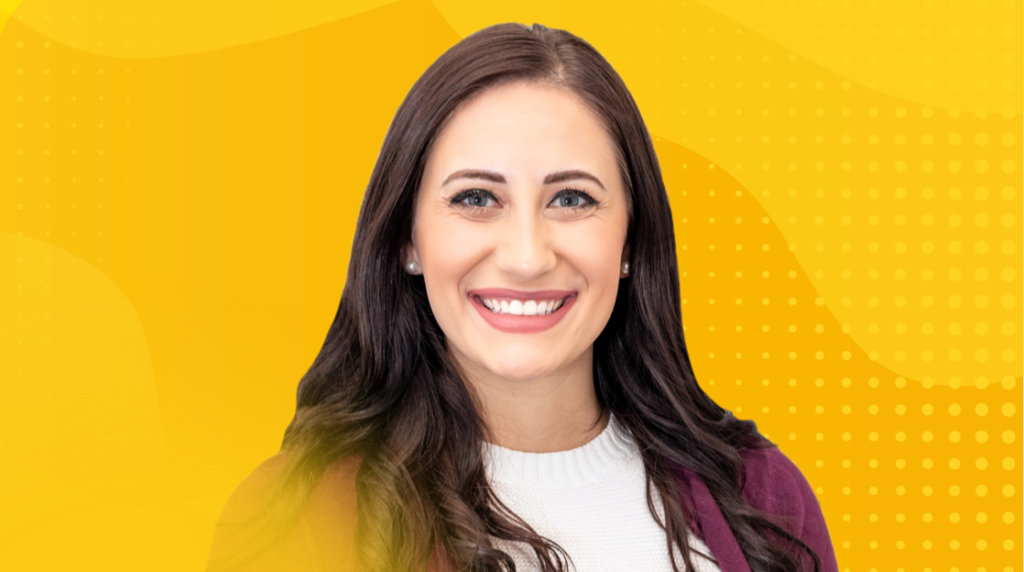 UCS servers are a huge part of the networking and server world. Cisco is so prominent in this space in the tech industry that it has become a household name. Every network admin worth their salt understands the differences between Cisco UCS products.

All IT pros need to start learning somewhere, though. So, today we will introduce seven different Cisco UCS server types that network admins need to know about.

What are Cisco UCS Servers?

Cisco has always been known as the go-to vendor for networking equipment, but they offer many other products, too. One of those product lines is the Cisco UCS servers.

Cisco pioneered the component-based style and management of computing units with UCS. Other manufacturers now offer similar products as well. The UCS flavor of products comes in both blade-style chassis and 1U, 2U, and 4U sized chassis. Blade servers are included with the B-series UCS product line, while the C-series are full-sized servers for 19" racks.

Cisco still offers the M5 and M6 series blade servers for the UCS product line. Though, the M5 series is in broader use today due to how long they have been on the market.

The difference between the M5 and M6 series blades is not drastic. The M6 blades use newer Intel processors, offer more ram, and faster storage.

The UCS C220 is a standalone 1U rack server. It can be used as a standalone server or within a UCS deployment. That makes using the UCS C220 very versatile. Likewise, this device can support both virtualized workloads and bare-metal applications.

The UCS C240 is very similar to the UCS C220. The most significant difference is the size and the amount of storage expandability the device offers. The C240 essentially has the same processor and memory requirements as the C220, but it is a 4U rackmount server and can hold up to twenty-six 2.5-inch hard drives. In addition, there is a specialized chassis version of the C240 that includes support for up to 10 NVME PCIe drives as well. This server can be used as an independent server, or it can be used as part of a UCS deployment strategy like the C220, too.

If your deployment strategy requires lots of storage with as few components as possible, you might be interested in the S3260 storage server. This unit comes with expandability up to 720 TB of local storage and up to two server nodes built-in. In addition, both server nodes come equipped with 40G networking. That makes the S3260 an excellent choice for high-performance, high-capacity SAN or NAS deployments.

The UCS Mini server chassis is used with blade servers such as the B200 and B480 products listed above. This chassis can also use the full-sized C-series servers listed above as well.

The UCS Mini is meant to be deployed in areas where space and IT constraints are minimal. This product gives IT network admins the option of deploying an entire server and networking solution in a single unit. It's common to deploy the UCS Mini in branch offices, remote offices, point-of-sale locations, etc.

The UCS E-series is an older line of products. There are no two ways about it. So, why are we mentioning these devices? Simple. They are still being sold and are still widely used out in the wild. Cisco still asks about these devices on some certification tests. That means you need to know about them.

The E-series servers are blade-like servers that fit into the Cisco 4000 series routers. They are designed to move node computation down to the edge network.

The E-series products mount inside of a Cisco 4000 series router, though. That gives these mini servers full access to networking and fabric interconnects while providing enough horsepower for local application processing. These products solve the TCO and complexity issues, too.

Why do Network Admins Need to Know Cisco UCS servers?

We've just listed seven different types of UCS servers that all network admins should know about. Each of these Cisco UCS servers is commonly used today. All these products are mentioned in Cisco certification tests and programs, too.

This article only serves as a brief introduction to each of these seven different UCS server types. Of course, Cisco has more products in its UCS equipment line. New network admins, or IT pros hoping to become a network admin or sysadmin, will want to understand each of these devices well. Even if your organization doesn't use these products, you will eventually work with an organization that does. So, go ahead and take a deeper dive into the UCS product line.