CBT Nuggets uses cookies to give you the best experience on our website. You can read more about our use of cookies, or just continue to use the site as you normally would if you agree.
Cert News

Pearson VUE Testing Center Closures: What it Means for Learners 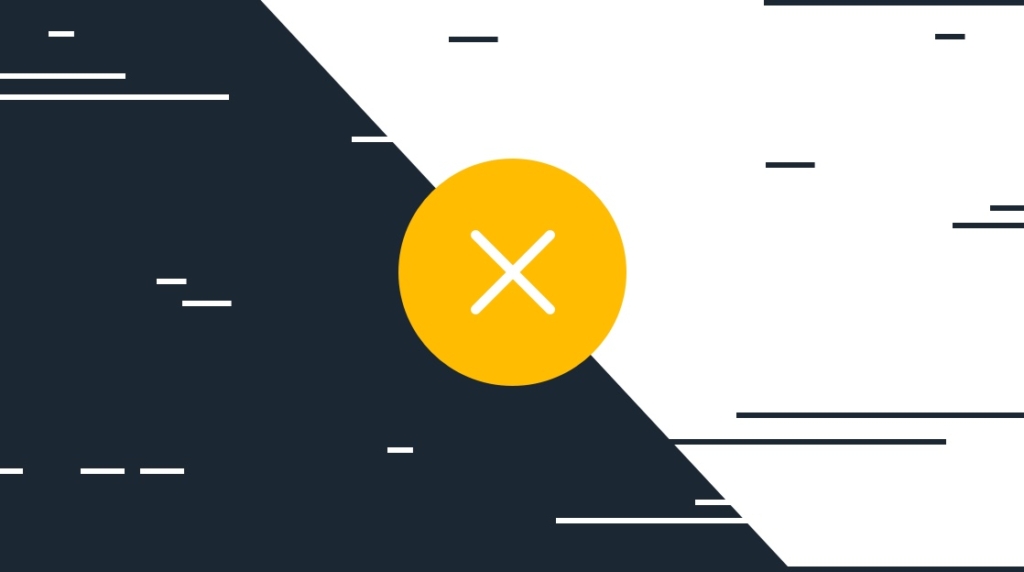 In response to growing concerns about the COVID-19 pandemic, Pearson VUE has closed its testing locations in the United States and Canada until April 16.

Pearson VUE, which runs testing centers for vendors such as Cisco and Linux, announced the closures last week. Outside of the U.S. and Canada, Pearson VUE testing centers are being closed on a case-by-case basis. Test takers should plan to reschedule their exams for appointments starting April 16.

Here are important details via Pearson VUE for exam takers to know:

For those who have their exams canceled, Pearson VUE said they will help them reschedule their exams once testing centers re-open. And as mentioned earlier, some vendors may extend the life of their exam vouchers.

Vendors who currently use Pearson VUE to deliver their certification exams include:

You can search for other vendors on Pearson VUE's website here.

The Pearson VUE closures are likely a bummer for a lot of learners, especially those who were trying to earn certifications that are retiring soon. However, it's good to know that Pearson VUE is being proactive about fighting the spread of COVID-19 and trying to keep test-takers safe.

Not all test-takers are out of luck, though. There are a number of vendors who don't use Pearson VUE to administer their certification exams, meaning you can take them in the comfort of your own home:

Please note that most vendors who deliver their own exam testing require you to create an account with them prior to registering for exams.

Not surprisingly, vendors are ramping up their efforts to support learners affected by the COVID-19 pandemic. CompTIA has extended all certification vouchers scheduled to expire between March 17 and April 30, 2020, through June 30, 2020. CompTIA also hopes to be able to offer test-takers the ability to take its certification exams remotely in the next few weeks.

Cisco has extended the expiration dates for active certifications by six months as of March 16. So, let's say you have a Cisco certification set to expire March 30, 2020; it now will expire on September 30, 2020.

Cisco also announced that it has extended the expiration dates for active, unused, and unexpired exam vouchers by six months, as well, as of March 16. Plus, any exam vouchers purchased in the next three months will expire 18 months from their date of purchase.

On March 26, Microsoft also announced changes to support learners who may be affected by the COVID-19 pandemic. The biggest one being that they've extended the retirement date of their MCSA, MCSD, and MCSE certifications from June 30, 2020, to Jan. 31, 2021, to give learners more time to earn those certs.

And last but not least, if you have a Microsoft certification exam voucher through Pearson VUE that was set to expire between March 26 and August 31, 2020, it will be extended until January 31, 2021.

If you plan to wait until Pearson VUE re-opens its testing centers, you have at least an extra month of study time. Use that time wisely and you can avoid having to cram for an exam. Or breathe a little easier knowing you have more time to review any concepts that might still be a little fuzzy.

And just a reminder, you have complete access to exam prep resources like practice exams, virtual labs, and accountability coaching with a CBT Nuggets subscription.

Good luck studying for your next exam.