CBT Nuggets uses cookies to give you the best experience on our website. You can read more about our use of cookies, or just continue to use the site as you normally would if you agree.
Career / Management 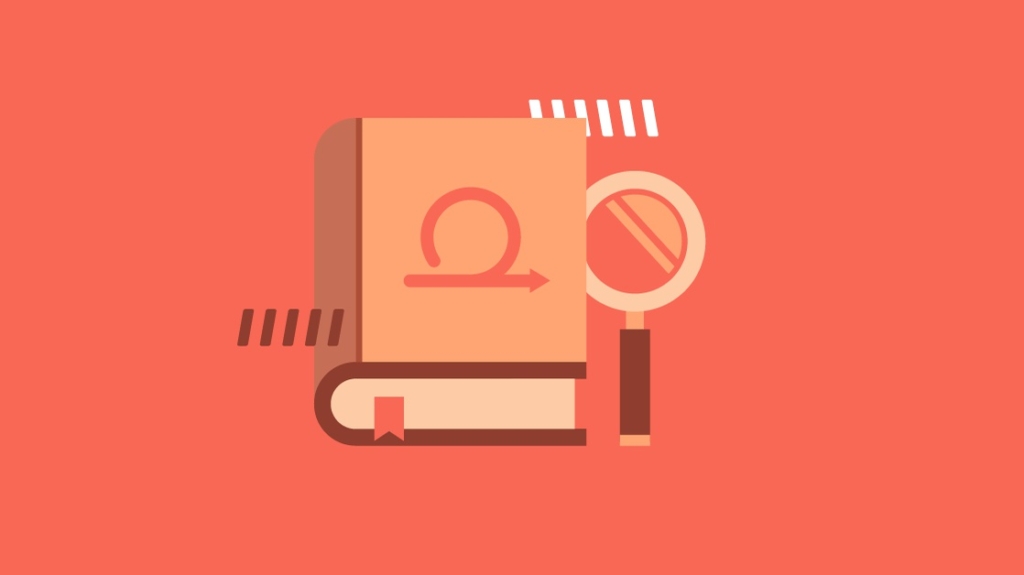 Have you ever participated in a Retrospective to discuss the Burn Up before the Burn Down to prevent Feature Creep? What about a Swarming Session? If so, you've been around the often bizarre terminology of Agile software development.

To the uninitiated, Scrum is a methodology that is used to manage teams of specialists as they go about the business of creating software applications and programs. Scrum is characterized as having independent members that are equally important and can work on their own with minimal supervision and micromanaging.

Let's take a look at some of the terms that have sprung from the colorful lexical world of Scrum, and what they mean to the average scrumming developer.

Also known as the Big Cheese or Head Honcho, but really just the Scrum Master. Almost shamanic in his or her ability to walk in both the physical world with developers, and in the spirit realm with product owners and management. They're known as the first among equals, a master delegator, and definitely not lazy! But really the Scrum Master is central to the Scrum methodology and you can become one, too.

This is a meeting that discusses what just happened in the last iteration before it was released, what went wrong, what went right, and how to fix the things that didn't quite work out as expected. Think of the Retrospective as a mini Project Post Mortem but without the embalming fluid.

Put your rotten tomatoes away, it's not that kind of stand up. It's just another Scrummy word for a quick daily meeting, so quick and informal in fact, that it requires no sitting. The Scrum Team literally stands at standup. Standup helps to map progress and allows the team to quickly discuss daily issues without wasting too much time planning when they should be working.

User Stories in Sprint Backlogs don't reveal themselves, you know. So, occasionally the Scrum board needs to be wheeled out for everyone to see what's going on. The Scrum board can be a physical whiteboard or you can have a digital version, too. Agile software like JIRA excels at putting together a Scrum board for you. For the rest of us, however, post-it notes have a special place in the Scrum toolbox. These are really handy for trying to map out progress.

No, backlogs are not (usually) hairy, but they still require grooming. This type of grooming lets the Product Owner prioritize objectives so that the upcoming release has all the right features. If anything is missing, then the Project Owner can talk to the Scrum Master about getting them added.

A Burn Down Chart is a graphical representation that has nothing to do with fire, or burning things, or anything fun like that. A Burn Down Chart maps out the outstanding backlog of work that needs to be completed and gently nudges you in that direction.

Again, no fire, but what it lacks in thermal intensity, it makes up for in pure utility. It tracks progress overall and maps out the completion date of the project. Members of your team can easily identify what needs to be removed if the backlog becomes unmanageable and what can be added if your team is twiddling their thumbs for an extended period of time.

Features are sneaky (very sneaky), and if you aren't careful, they'll creep into your project. To use an idiom, it's the "nickel and diming" of feature additions. ("But, we really need just one more feature. It's really important. It'll be easy.") Feature creep can seriously bloat your project and stall your progress. The Master will not be pleased if things grind to a halt, so managing the Product Owner is essential. Luckily for your group, you have a brave and courageous Master who will speak on your behalf.

If your project is large enough, you may need to rely on additional daily meetings among teams. Rather than having everyone attend every meeting, you'll select one ambassador to attend the Scrum of Scrums. This way, there are fewer surprises between teams if progress suddenly stalls. It also encourages collaboration if the problem is not solvable in one group.

Many hands make light work. Like the cohesive unit of a beehive, which uses many workers to make light work of a particular task, so too does a Scrum. For instance, the Scrum Master might initiate swarming if an unfinished User Story needs multiple experts working on it simultaneously. No swatter or bug spray is required, unless you think someone on the team needs extra motivation.

You'll learn everything you need to know about Burn Down Boards, Swarming, and Scrum of Scrums as you prepare for your Scrum certifications. Developers, project managers, and IT pros with Agile project management certifications are in high-demand. Scrum Master Simona Millham recently completed the first course in her series that will take you from Scrum Essentials to Scrum Master with highly effective Scrum User Training coming up soon.