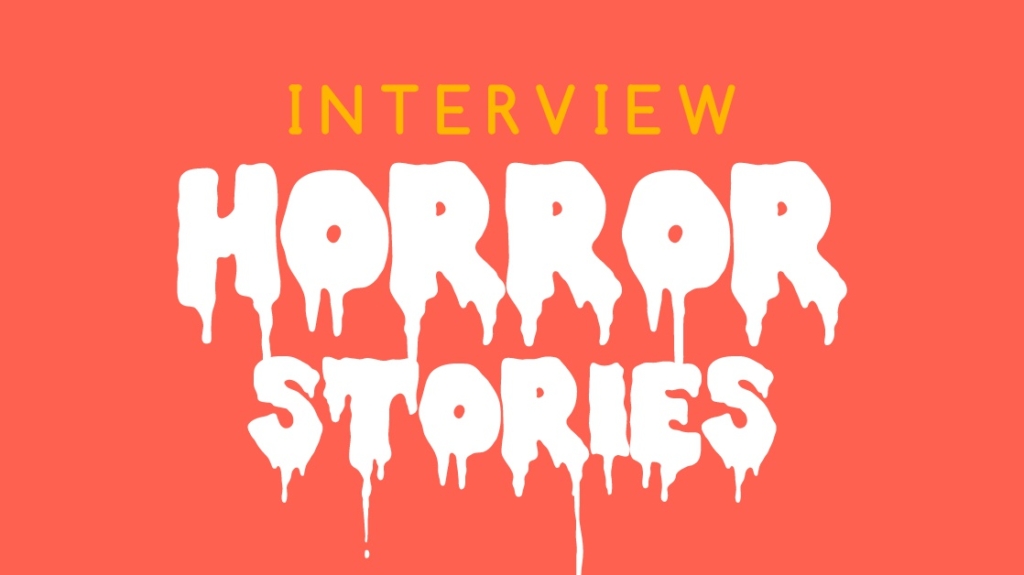 Part of getting the IT job of your dreams is surviving the interview process.

Earlier this week, the CBT Nuggets HR manager took actual IT resumes and edited live in a Google Hangout to help you better pass the HR screen. Then, Ben Finkel shared a few tips in a webinar about how to make the best possible impression at your next interview.

Our trainers have been through loads of interviews — on both sides of the table! We reached out to them and asked for some of their most memorable IT interview experiences.

Brian Alderman "I had an interview for a teaching job, and I was up writing on the whiteboard. Somehow one of the dryer softener sheets had been up my pant leg, and as I was doing the trial presentation, it worked its way down and was sticking out on top of my shoe but still underneath my pant leg. I noticed it as I was wrapping up, so I reached down, grabbed it and held it up and said, 'Oh, and I do a mean load of laundry too.' I was interviewing for a contractor position, but they offered me a full-time position."

Chris Ward "I was the Operations Manager for a radio station, and I was interviewing a young man for a job at the station. He was not suited for the job and didn't have the technical skills necessary. When I told him that we needed someone with more experience, he was visibly upset.

He asked if he could use the phone in the little recording studio to make a call. I agreed and then made my way to the lobby to wait for him to finish.

When I went back a bit later to check on him, he was still on the phone, and tried to hand me the handset saying, 'My Grandma wants to talk to you … I really need this job.' Embarrassed and definitely feeling very awkward, I told him that I was sorry, but he needed to leave.

I never did talk to the grandmother, but I wondered if she was going to come down to the station to give me a lecture on how I was mean to her grandson."

Michael Watkins "I was in management for a number of years, so I had the opportunity to do quite a few interviews. There were, of course, some great applicants, as well as a few that were not quite as good for the given role. However, the one that stands out to me as the worst or perhaps better put, the oddest was the one I will always recall as the 'blank stare.'

The initial stage of the interview went well and the candidate had a nice personality and built rapport well. As the interview shifted gears to more challenging questions, I could tell they were sounding less sure footed.

Finally, I asked a question that must have been far beyond their area of expertise and all I got in return was a blank stare. They didn't attempt to answer or ask me to rephrase the question — nothing. You could have heard a pin drop. Moments seemed like hours and just as I was about to speak, they excused themselves and never returned."

We also reached out to our communities to hear a few of their worst experiences:

"Once had an interview where they couldn't decide between me and another candidate. They called us both in, sat us down in a meeting, explained the situation and then flipped a coin." – Spiceworks user

"That moment when the interviewer starts reading from the wrong resume." – LinkedIn user

Practice up on your interviewing skills so you can land the job of your IT dreams!