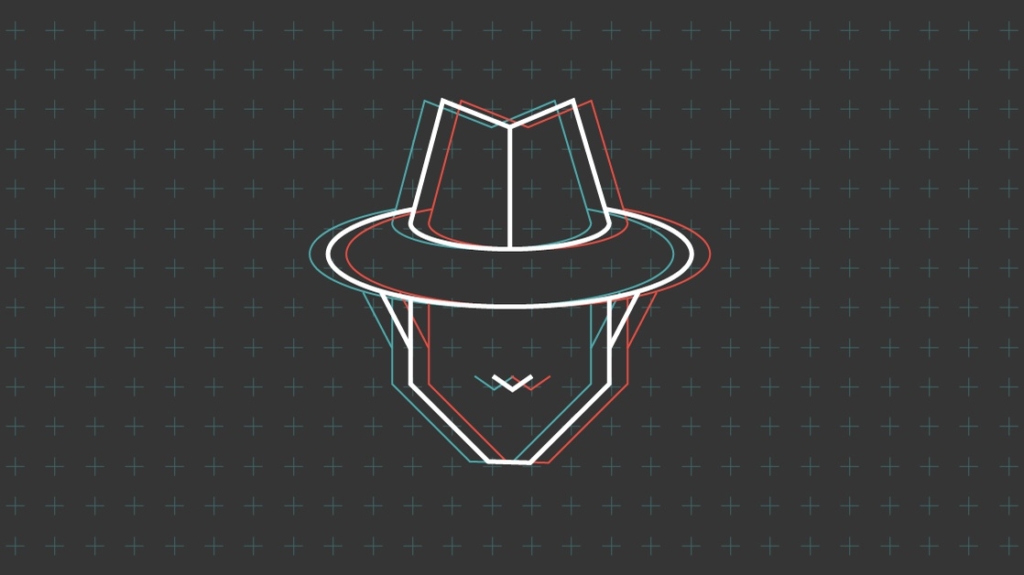 Over the last twenty years, enterprise IT infrastructure has experienced a major about-face. Expensive on-site servers with proprietary software have given way to on-demand services in the cloud using an open source environment.

Red Hat was instrumental in introducing open source to the enterprise, and today, the modern Red Hat biosphere concentrates on using open source solutions to simplify complex IT deployment and management. If you haven't looked at Red Hat in a decade (or two), you've been missing out!

Red Hat was one of the first companies to recognize the utility of hybrid cloud computing, with cloud services augmenting an on-site data center. They also realized that the administrative burden of a hybrid environment could be overwhelming, offsetting any potential benefits. For this reason, the Red Hat approach to the hybrid cloud is focused on utilities that are automated and easy to administer.

Ansible has emerged as one of the most promising developments in Red Hat's enterprise toolkit. A DevOps process automation package with some huge advantages over its competition, Ansible is implemented by codifying your organization's IT processes into human-readable playbooks. Even in a complex hybrid cloud environment, diverse systems become simple to deploy and update.

Ansible provides instant communication at speeds faster than light, underscoring the huge gains in efficiency and productivity that go along with automation and simplification. And because Ansible uses a human-readable language based on YAML, complex processes actually become self-documenting. Fail-safe intelligence comes from state checking within playbooks; Ansible is smart enough to make sure that a system actually needs to be updated before it executes.

While Ansible itself is a huge upgrade from the BASH scripts that most organizations use for common tasks, Red Hat builds on the Ansible command-line interface with a number of additional simplification tools:

If you're ready to try out Ansible, you should know that the hardest part is getting over the initial learning curve. Fortunately, CBT Nuggets trainer Shawn Powers walks you through everything you need to transform into a master of automation with our new Ansible Essentials course.

Ansible compliments the Red Hat suite by automating tasks that would ordinarily be very complex due to today's diverse IT infrastructure. Tower then makes it easy to extend this concept beyond a single console to the entire organization, using role-based access control while providing the necessary reports to management. IT departments can function more cohesively when projects are automated with a multi-tiered management tool like Ansible with Tower.

Large organizations are already tapping into the utility of JBoss middleware to accelerate development of software updates. Satellite and OpenShift have emerged as popular simplification tools to deploy and manage servers in a hybrid infrastructure without getting bogged down in the details. And industries that are security- and compliance-intensive use Red Hat Insights to predict and prevent catastrophic vulnerabilities.

Ansible easily couples with these tools and the rest of the Red Hat suite so that your IT department can seemingly operate faster than the speed of light!