3 Tips for Explaining Cloud and Virtualization 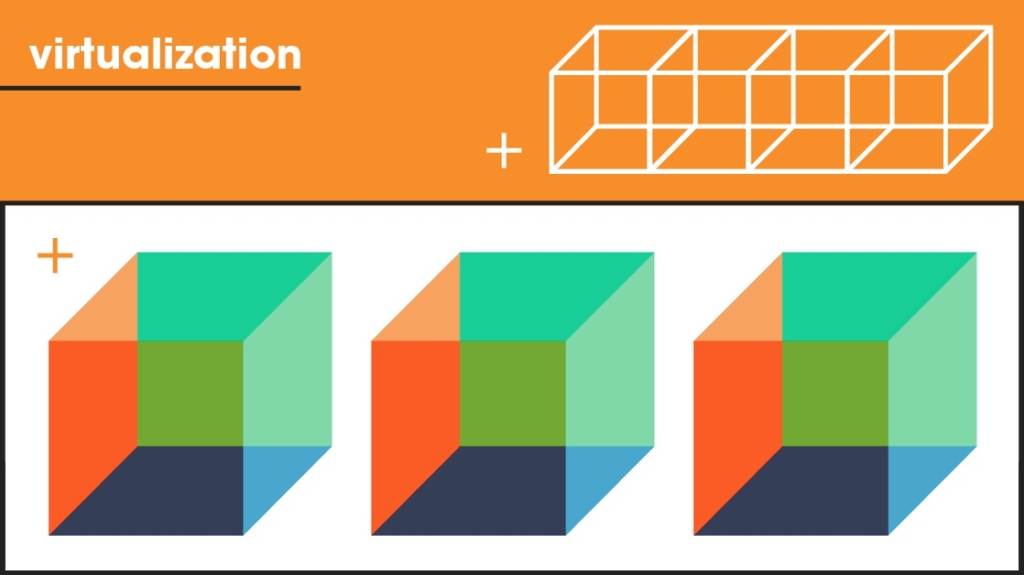 Cloud isn't a new term at this point and requires little explanation. Or does it?

In 2012, Citrix surveyed 1,000 Americans about cloud technology, finding that 51 percent of respondents thought that stormy weather interfered with cloud computing. OK. Let's cut them a little slack. Maybe they were thinking about a storm-related power outage?

It's 2016 now. With cloud adoption on the rise, perhaps we've moved past facepalm-worthy surveys from the public at large. Maybe not though.

Now that things are getting a little more complicated with virtualization, we put together a few tips on how to explain these terms to end users, clients, and your non-IT friends.

We love metaphors here at CBT Nuggets. They're one of the most effective teaching tools when it comes to teaching technology. You may know the ins and outs of your technology. But don't be a text book.

Just like water from the tap in your kitchen, cloud computing services can be turned on or off quickly as needed. Like at the water company, there is a team of dedicated professionals making sure the service provided is safe, secure and available on a 24/7 basis. When the tap isn't on, not only are you saving water, but you aren't paying for resources you don't currently need.

Here's one for virtualization. Apparently 2010 was a great year for metaphors.

Devin Ganger compared virtualization to a closet organizer, comparing the closet to the hardware, and the clothes, shoes, etc., to the software.

You waste a little bit of your closet space for the organizer, but you keep everything organized and clutter-free, which means you're better off and take less time to keep everything up.

Be as creative as you like, but try not to mix your metaphors. When you find a good way to describe cloud computing in one pithy sentence, you are all set.

Tip #2: Use movie tropes to your advantage

Tropes are recurring formulas that TV series and movies use all the time with slight variations. Most clients have never seen a fried server rack rebuilt from scratch, but you can bet they have watched a movie or two.

If you need to go this route for virtualization, you should turn to Leo. Everyone has seen the movie Inception, or at least knows about it. Explain that it's "exactly like that" but instead of dreams within dreams, it's computers within computers. 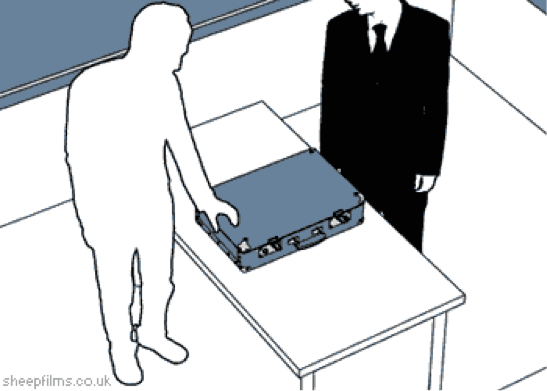 If they haven't seen Inception, then perhaps they know about fruit: 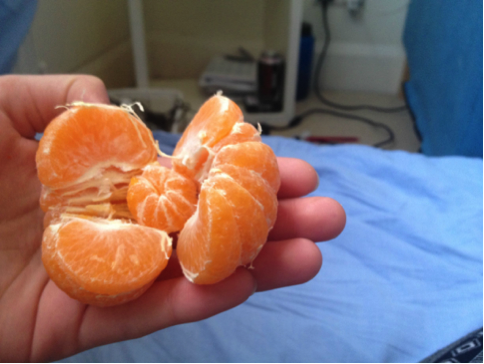 Now that they've gotten the gist of virtualization, talk about how it works. This is where you break out, "There is no spoon." 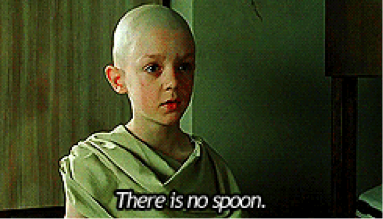 But, wait, there is a spoon. It's in my hand. No. It's not. The Matrix is just tricking you into thinking there's one in your hand.

Well, try this one on for size. "There is no server." Virtualization presents an abstraction of the server. It seems real to the end user, but in the end, virtualization software takes complex "real" hardware and makes them virtual.

You can use The Matrix to describe the cloud, too. Just plug in, and experience a seamless world of services. You don't see Tank running hardware updates do you?

Too bad the machines were looking to exterminate the human race, and not make a buck.

In this analogy, however, that means you're Agent Smith or the Architect, which doesn't really sound so bad. Not as bad as Matrix Reloaded at least.

This is likely to result in a whole new level of confusion. Virtualization is not the cloud. It is but a subset of what makes the cloud work and you would do well to avoid such spine-chilling comparisons as best you can.