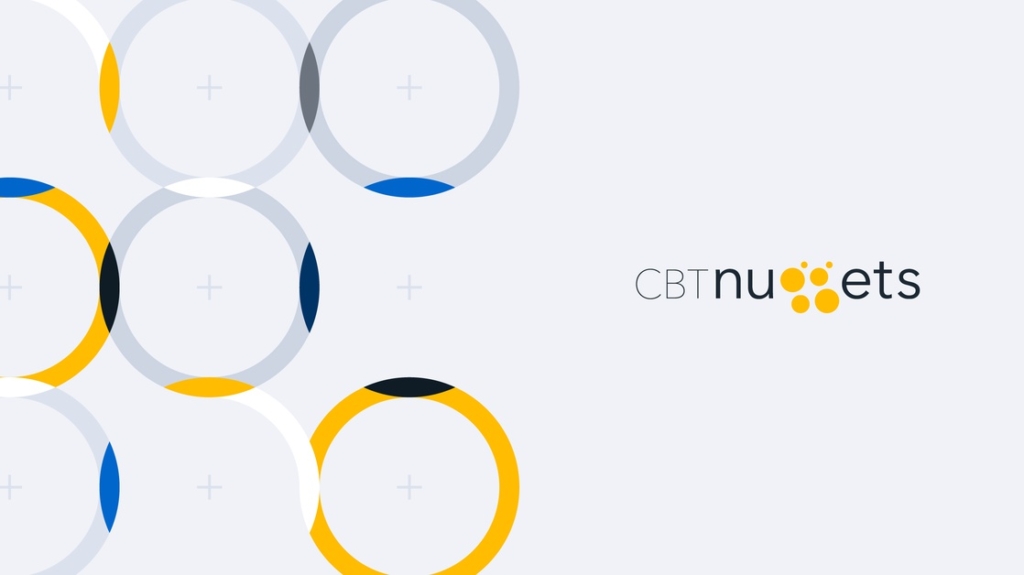 Editor's note: This is the seventh post in a blog series by CBT Nuggets trainer Anthony Sequeira that will cover IT storage technology.

Some things are just too important not to brush up on every now and then. If you're a chemist, it might be the periodic table, but for us IT storage professionals, it is the different levels of Redundant Array of Independent Disks (RAID) that are possible in your network.

RAID Level 0 RAID level 0 is so named because we get zero fault tolerance when we engage in this technology. Data is indeed striped across many disks, but there is no parity information written anywhere that can recover information in the event of disk failure. Why do this then? Performance! RAID level 0 can dramatically improve I/O.

RAID Level 1 RAID level 1 is based on "mirroring." This is great, but is considered expensive, because everything you write to one disk is mirrored to a second disk.

Nested RAID Using one type of RAID inside another is possible. For example, you might perform RAID 1+0 in order to combine the performance benefits of striping with the fault tolerance of mirroring.

RAID Level 4 RAID level 4 is very similar to RAID level 3 with one key difference. With RAID 4, data disks can be accessed independently so that specific data elements can be read, or written on a single disk without reading or writing an entire stripe.

RAID Level 5 RAID level 5 is very similar to RAID level 4 with one key difference. With RAID 5, the parity location is not on a dedicated disk. Parity information is distributed across all disks to overcome the write bottleneck that could result with a dedicated parity disk.

Until next time, I hope you found this blog post informative, and I'd like to thank you for reading!