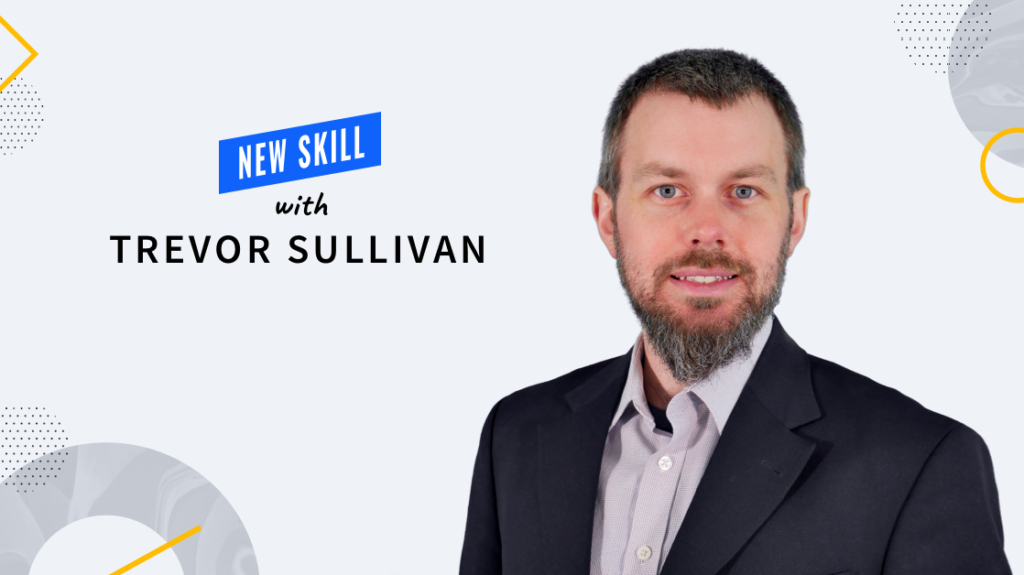 Before adding a script to a Runbook, make sure that the Runbook has the proper AMI policies attached to it. Those AMI policies will state whether a Runbook is allowed to execute scripts or not. If an IAM policy is not defined, the Runbook will use the IAM policy of the account holder that created that Runbook. That could be a security issue.

Finally, scripts can be added directly to a Runbook from a developer's computer or injected from an S3 bucket. Depending on how that Runbook is being used, both are viable options. If there is a chance that a script will be updated frequently, it may be worthwhile to store it in an S3 bucket. That way an automated toolchain can be created to update that script in S3 as it is changed.