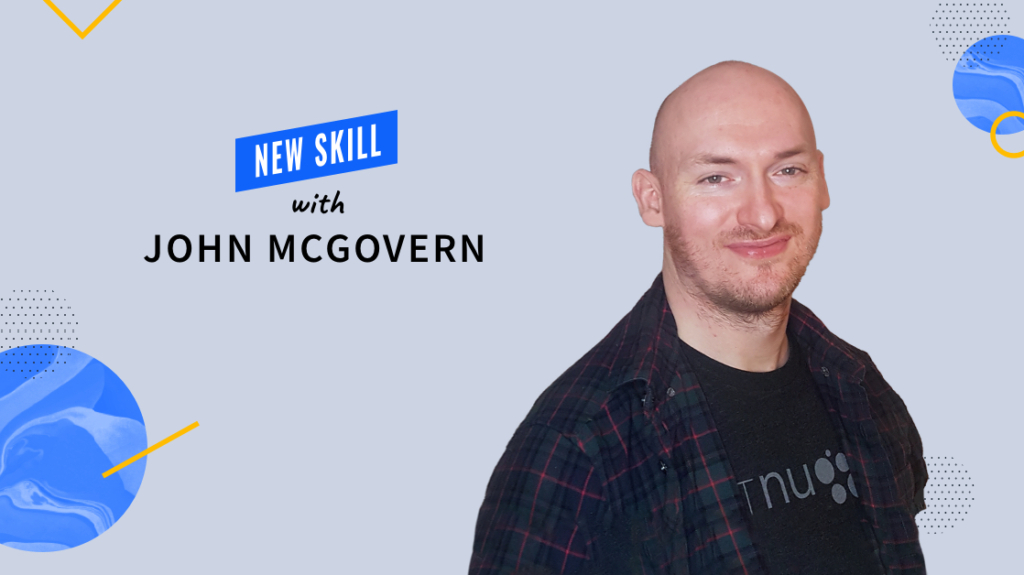 What Are IP Address Conflicts and How Do You Resolve Them?

An IP address conflict occurs when multiple devices receive the same IP address. As IP addresses must be unique within a network, when a conflict happens, connectivity is lost. Often, these conflicts resolve themselves, but you cannot count on this happening.

There are a number of causes of IP address conflicts. When using static IP addresses, someone could manually assign the same address to multiple devices. When using Dynamic Host Configuration Protocol (DHCP), address conflicts can occur when you have multiple DHCP servers assigning overlapping addresses. A conflict can also occur because of DHCP server errors and after a device comes back online after an extended period of time.

On host devices, IP address conflicts often resolve themselves with DHCP because devices will automatically retry requests for an address. You can also fix the conflict manually by issuing an ipconfig /release command on the device, followed by an ipconfig /renew command. If this doesn't work, you should find the conflicting device and try to release and renew its IP address.

For a large network, you'll want network automation to handle IP address conflicts for you. When managing a network, you'll want a script that scans the entire network — or even particular portions you select. If there's a conflict, the script will tell you which device is misbehaving and be able to change network configs or even roll the device back to an older configuration. IP address conflicts can slow down your network. Network automation can help you manage these errors.